A no-holds-barred letter from John F. Kennedy to Sir Winston Churchill’s son has come to light 67 years after it was written. 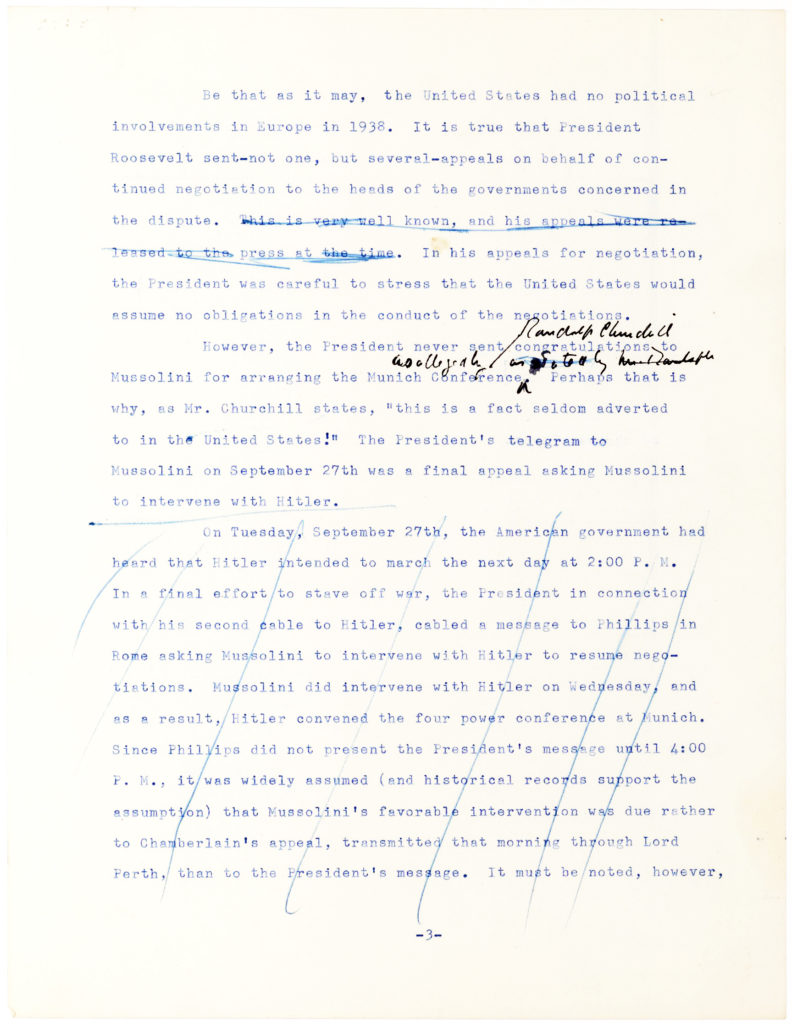 The future U.S. president fired back at Randolph Churchill after the British politician publicly denounced America’s ‘holier-than-thou’ attitude over the infamous 1938 Munich Agreement.

The treaty for peace in Europe in exchange for Germany reclaiming the Sudetenland of Czechoslovakia was later broken by Adolf Hitler, leading to the Second World War. Read More 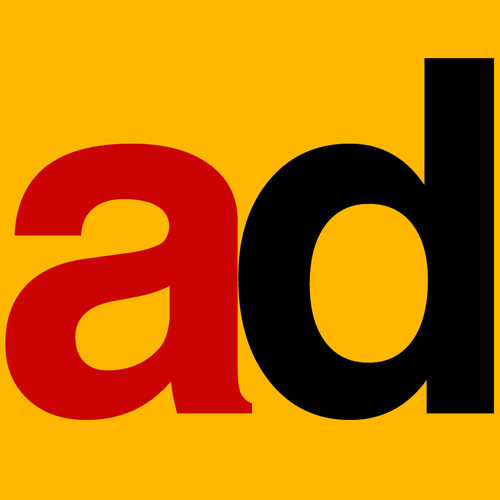