Did a stolen Ernest Hemingway letter really lead to the discovery of Lee Israel’s crimes? 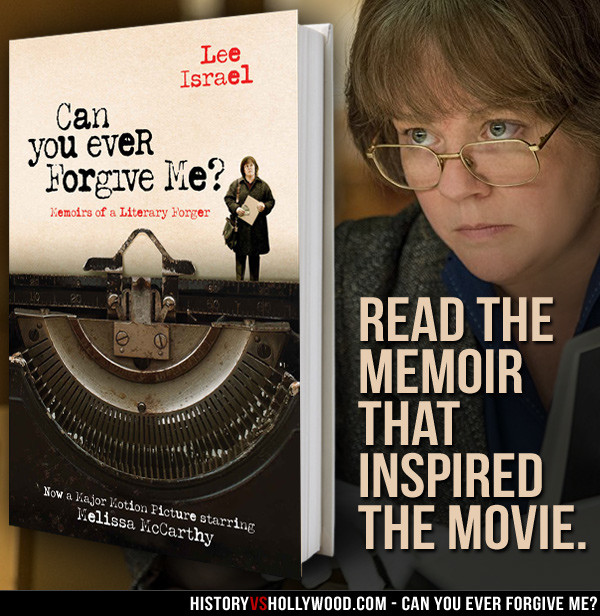 journalist Norman Cousins. Things appeared on the level until Lowenherz discovered that the letter belonged to Columbia University’s collection. He got in touch with the university, and it was then that the forgery was discovered in their collection. They looked at the access cards to see who had recently signed to be given access to the letter. A familiar name appeared, Lee Israel. Read More 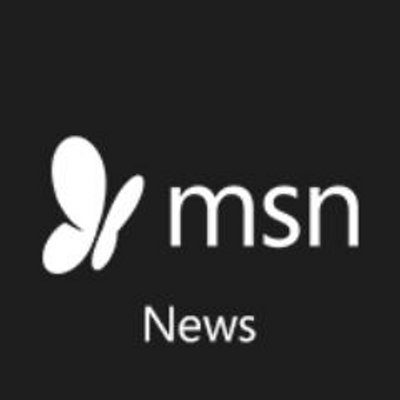 The True Story Behind "Can You Ever Forgive Me?" Is a Literary Nightmare 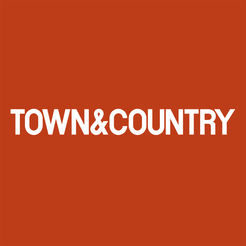 The True Story of Lee Israel and the Literary Forgeries in "Can You Ever Forgive Me?"