“I gratefully acknowledge receipt of the ‘Bulletin of the Jerusalem Chamber of Commerce,’ April 1977, which you have kindly sent to me. I read the articles that appear in the bulletin with interest, but I was especially impressed by the special supplement, dedicated to you on your 75th birthday. The love and appreciation you have received from all circles in Jerusalem, throughout Israel and abroad, teaches about your many achievements and your grace and virtue, and about all these are heartfelt blessings. 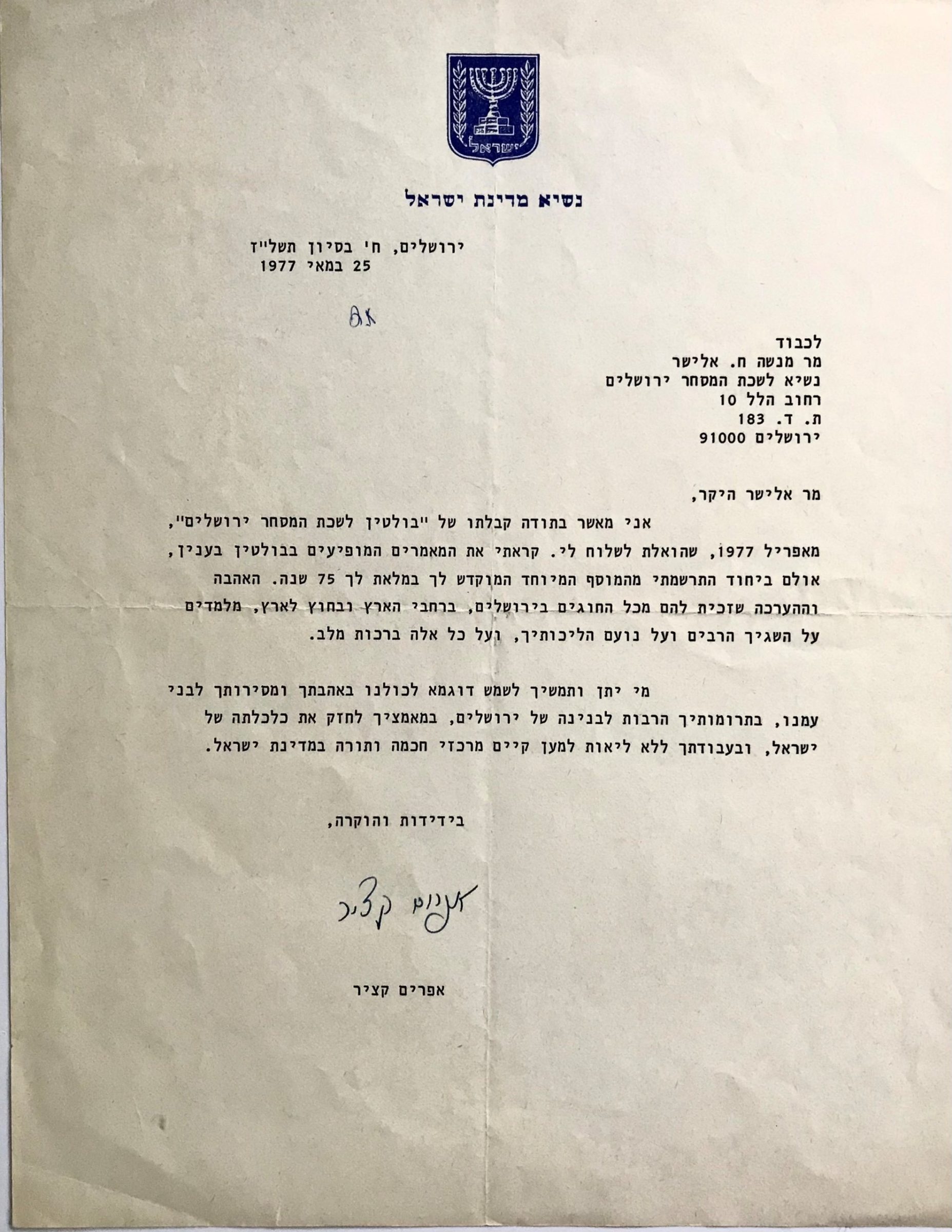 May you continue to serve as an example to all of us in your love and devotion to our people, in your many contributions to the building of Jerusalem, in your efforts to strengthen Israel’s economy, and in your tireless work for the existence of wisdom and Torah centers in Israel…” 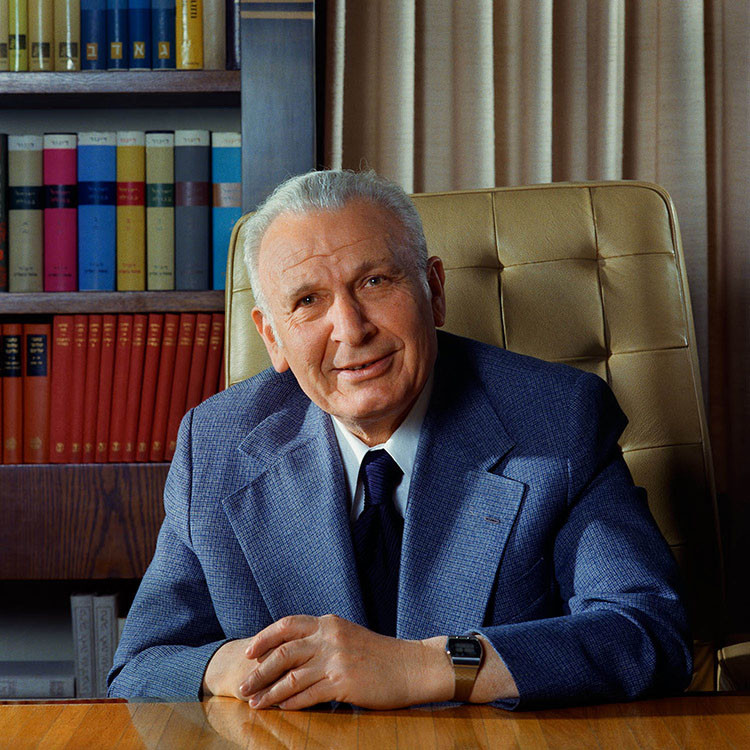 Katzir immigrated to the British Mandate of Palestine as a child and studied science at Hebrew University before receiving his PhD in biochemistry and continuing his work at Columbia and Harvard. In 1949, Katzir helped found the Weizmann Institute of Science where he headed the Biophysics Department, conducting “pioneering studies in the study of proteins, contributed to the deciphering of the genetic code, the production of synthetic antigens and the clarification of the various steps of immune responses. The understanding of polyamino acid properties led, among other things, to Weizmann scientists’ development of Copaxone, a drug used worldwide for the treatment of multiple sclerosis. Katzir also developed a method for binding enzymes, which speed up numerous chemical processes, to a variety of surfaces and molecules. The method laid the foundations for what is now called enzyme engineering, which plays an important part in the food and pharmaceutical industries,” (Jewish Virtual Library). Concurrent with his scientific research, Katzir served as the chief scientist for the Israel Defense Ministry, the Council for the Advancement of Science Education, and various other organizations dedicated to promoting science education and scientific research.

In 1973, the Knesset chose Katzir as Israel’s fourth president. His term in office was marked by the Yom Kippur War and the November 1977 visit of Egyptian President Anwar Sadat, the first official visit to Israel by an Arab head of state.

Born in Jerusalem to a prominent Jewish family, Elyashar was a businessman who, in 1948, purchased roughly 600 acres in Kiryat Ye’arim, also known as Telz-Stone, which became an ultra-Orthodox settlement in the Jerusalem District. He later served as president of Jerusalem’s Chamber of Commerce.

Folded into quarters and in very fine condition. 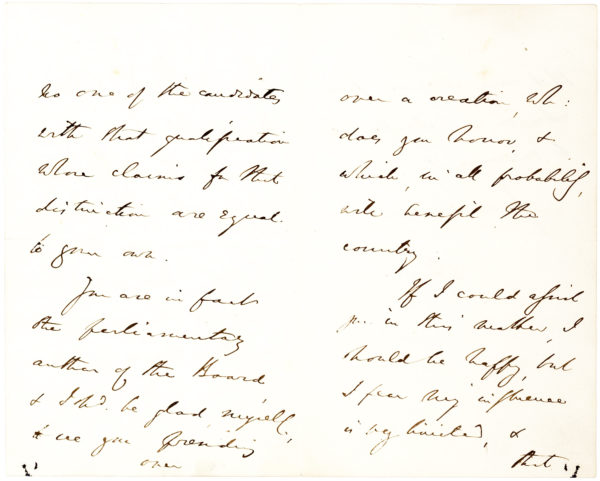 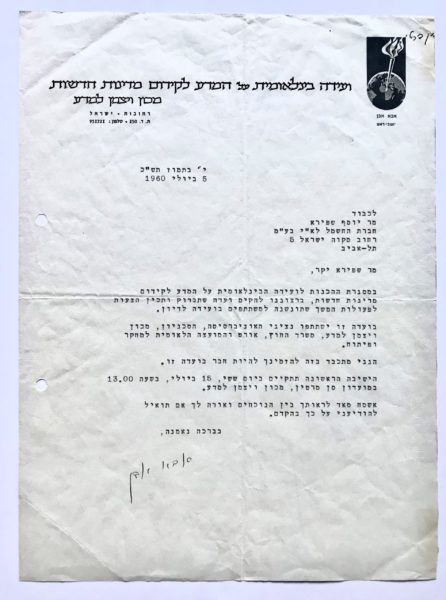