Born in the Ukraine, Shlonsky received her musical education in Vienna, Berlin and Paris, studying piano with Artur Schnabel, Nadia Boulanger, Edgard Varèse, and Max Deutsch. She eventually joined her family in Palestine where she performed as a concert pianist and took a faculty position at the Tel Aviv Academy of Music, where until the 1970s she taught a future generation of Israeli pianists. Shlonsky is notable as the first female Israeli composer and for blending traditional European music with emerging Israeli folk music. Her compositions include Poéme Hebraique, Quartet for Strings, Images Palestiniènnes, Silhouettes for Voice and Percussion, and Cinq Melodies sur le Poéme de Guillaume Apollinaire. Her brother was the notable Israeli poet Avraham Shlonsky.

In fine condition and rare. 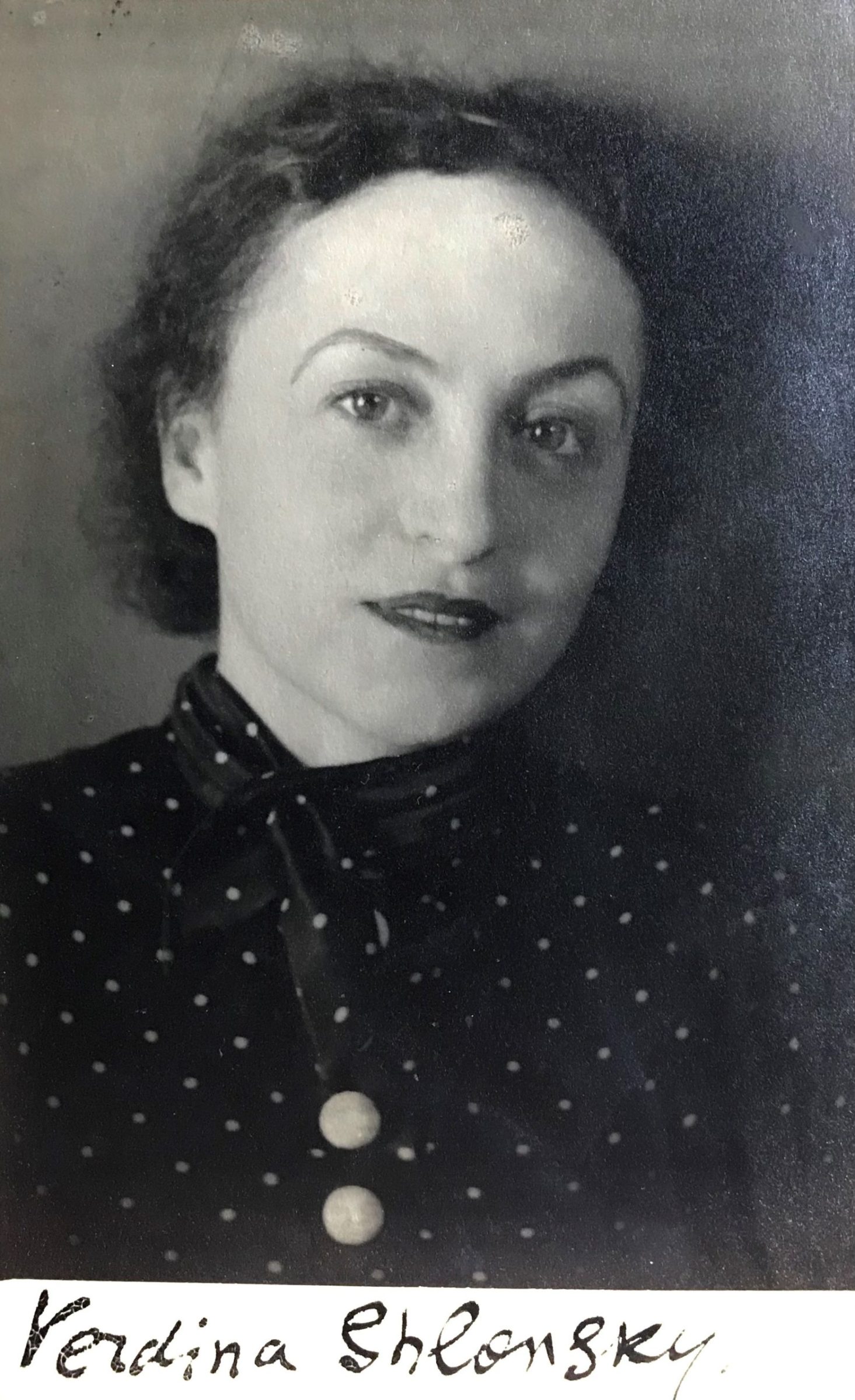 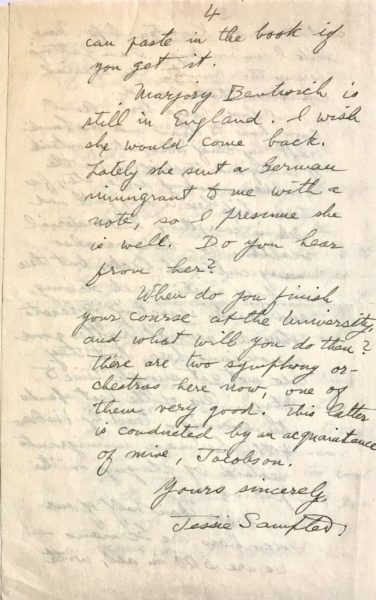 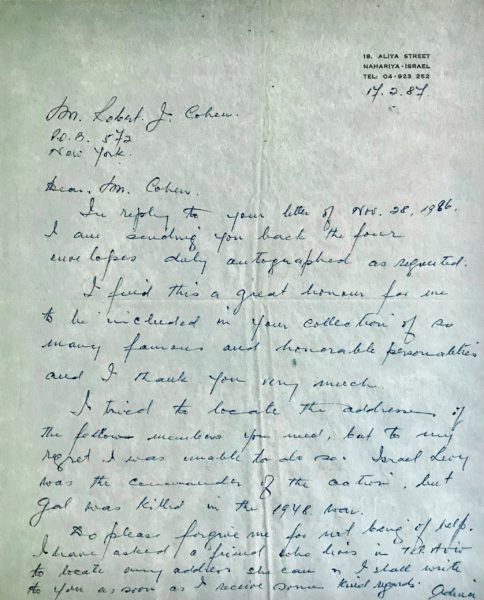 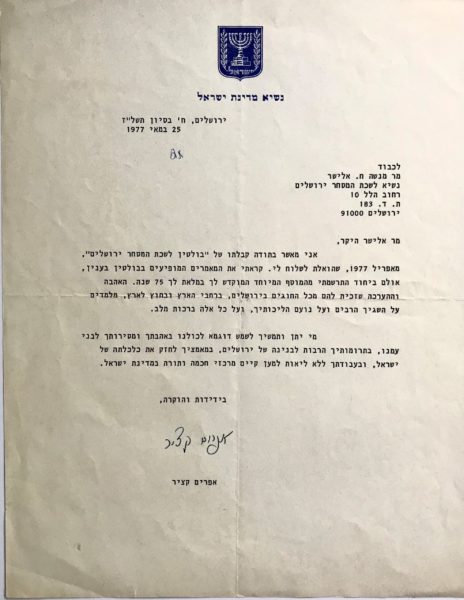