In 1910, Warchalowski, an Austrian machine engineer, imported a Farman biplane from Paris to the Wiener Neustadt airfield where it was altered and renamed the Warchalowski “Vindobona.” In February he set the first two of many Austrian flight records, for the longest sustained flight and longest flight with a passenger. Shortly thereafter, he flew with his sister-in-law aboard, setting another record for the first Austrian female passenger during a ten-minute flight, reaching a height of 20-30 meters. Anna’s historic flight was reported in the June 1910 issue of Aircraft magazine. Later that year he flew Austria’s Archduke and Archduchess. Warchalowski was granted the first pilot’s license by the Austrian Aero Club in April 1910, and his August 1910 flight over Vienna to celebrate Emperor Franz Josef’s 80th birthday captured the imagination of the Austrian public and made international headlines. He continued to set aviation records and perfect his aircraft design, but attempts to market his own aircraft were unsuccessful. Vienna’s Warchalowskigasse is named in his honor. He died in 1928 on his 42nd birthday.

In the lower right corner is the pencil notation “1910” in an unidentified hand. In excellent condition and rare. 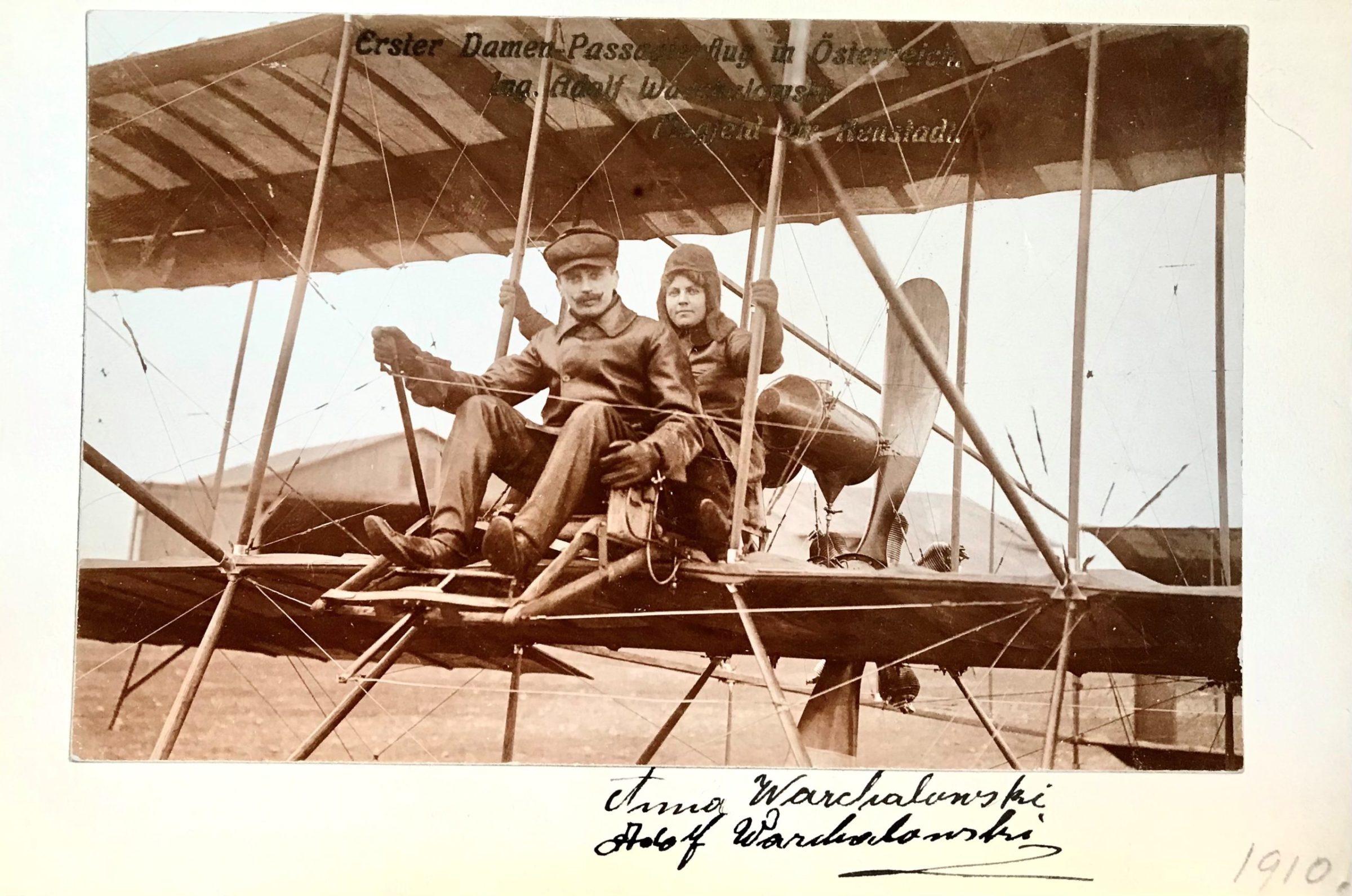 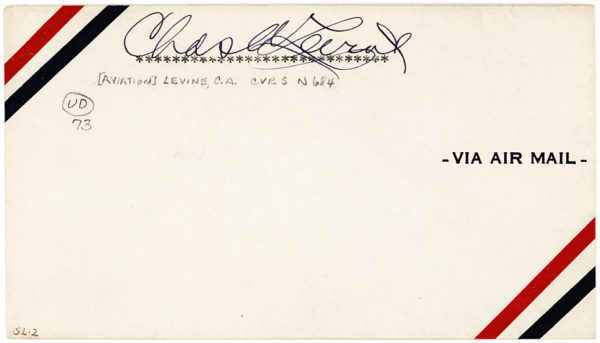