After fleeing Germany because of his socialist views, Steinmetz found employment and intellectual encouragement at a small company in Yonkers, NY, owned by noted inventor Rudolf Eickemeyer, who fostered Steinmetz’s abilities and allowed him to experiment in the company’s lab, and earning him a solid reputation in the field of electrical engineering. 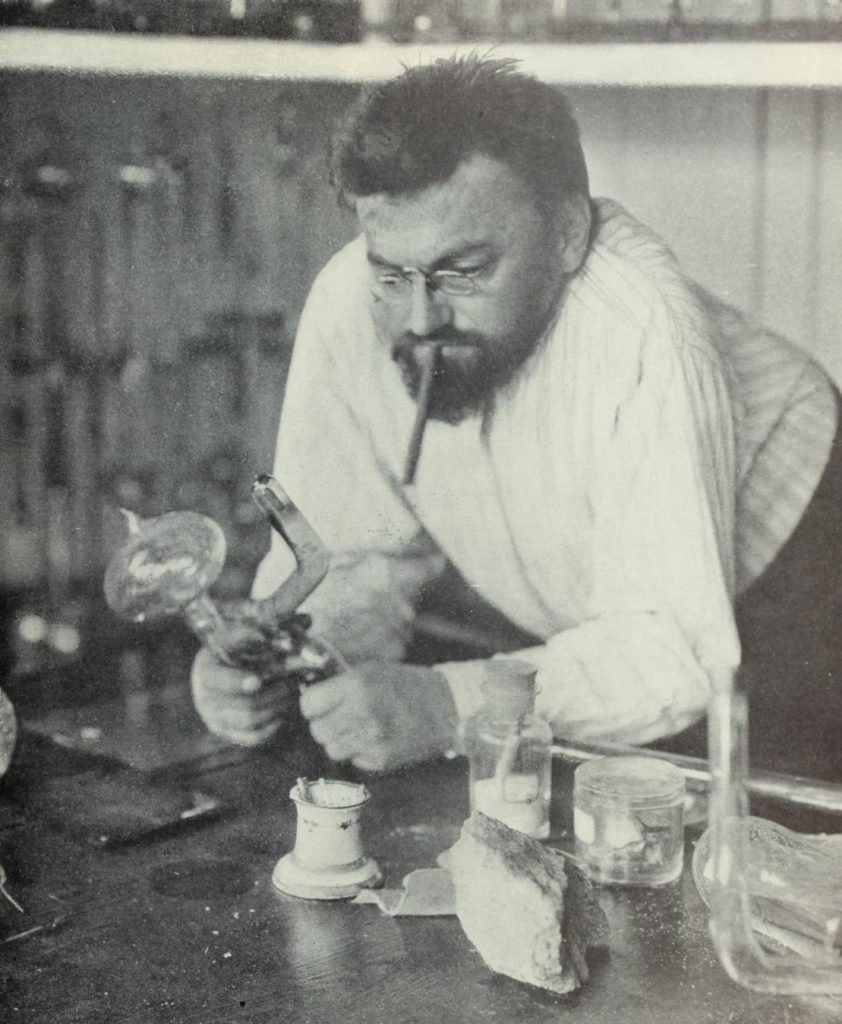 In 1892, Steinmetz explained his law of hysteresis to the American Institute of Electrical Engineers, and in 1893 he presented his work on alternating-current circuits to an uncomprehending audience at the International Electrical Congress. The poor reception of his methods later led to the publication of his textbook Engineering Mathematics.

In the same year as the congress, the newly created General Electric Company bought Eickemeyer’s company to gain its patents and Steinmetz, was immediately assigned the ambitious project of designing generators for Niagara Falls. He was soon transferred to Schenectady where he trained the engineers in his process of calculating alternating-current circuits.

Still an ardent socialist, he also held several civic positions after Schenectady’s 1911 election of a socialist municipal government. Steinmetz’s last great achievement was his work on “transient electrical phenomena,” or, as it is more commonly known, lightning. His research – which culminated in 1921 with the dramatic creation of man-made lightning in his laboratory – remained unfinished upon his death just two years later.

Folded with some age toning and perforated cancellation barely touching the first letter of his signature. With ink cancellation stamps on the verso. In very good condition and uncommon. 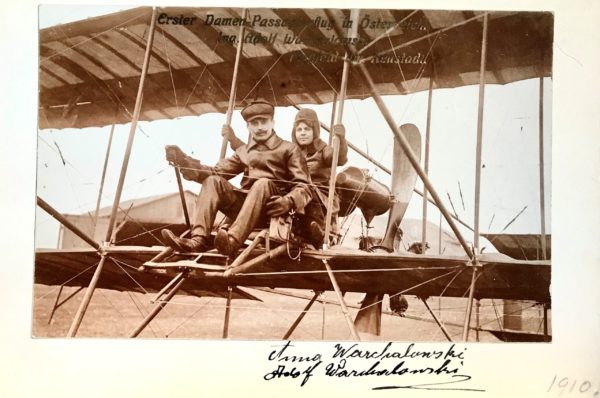 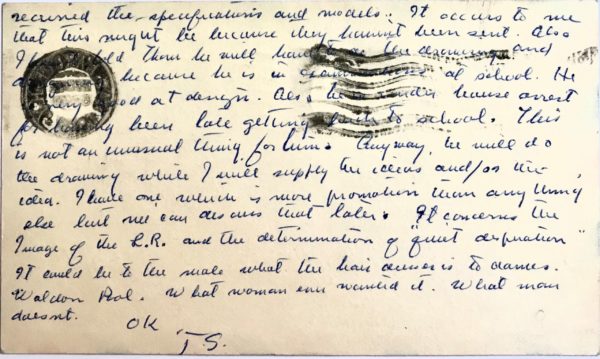