“Many thanks for your letter, which I will wait to answer till I get back to my quill pens in May. I was very glad to hear from you that they thought my talks were of some use to them. Yours sincerely…” 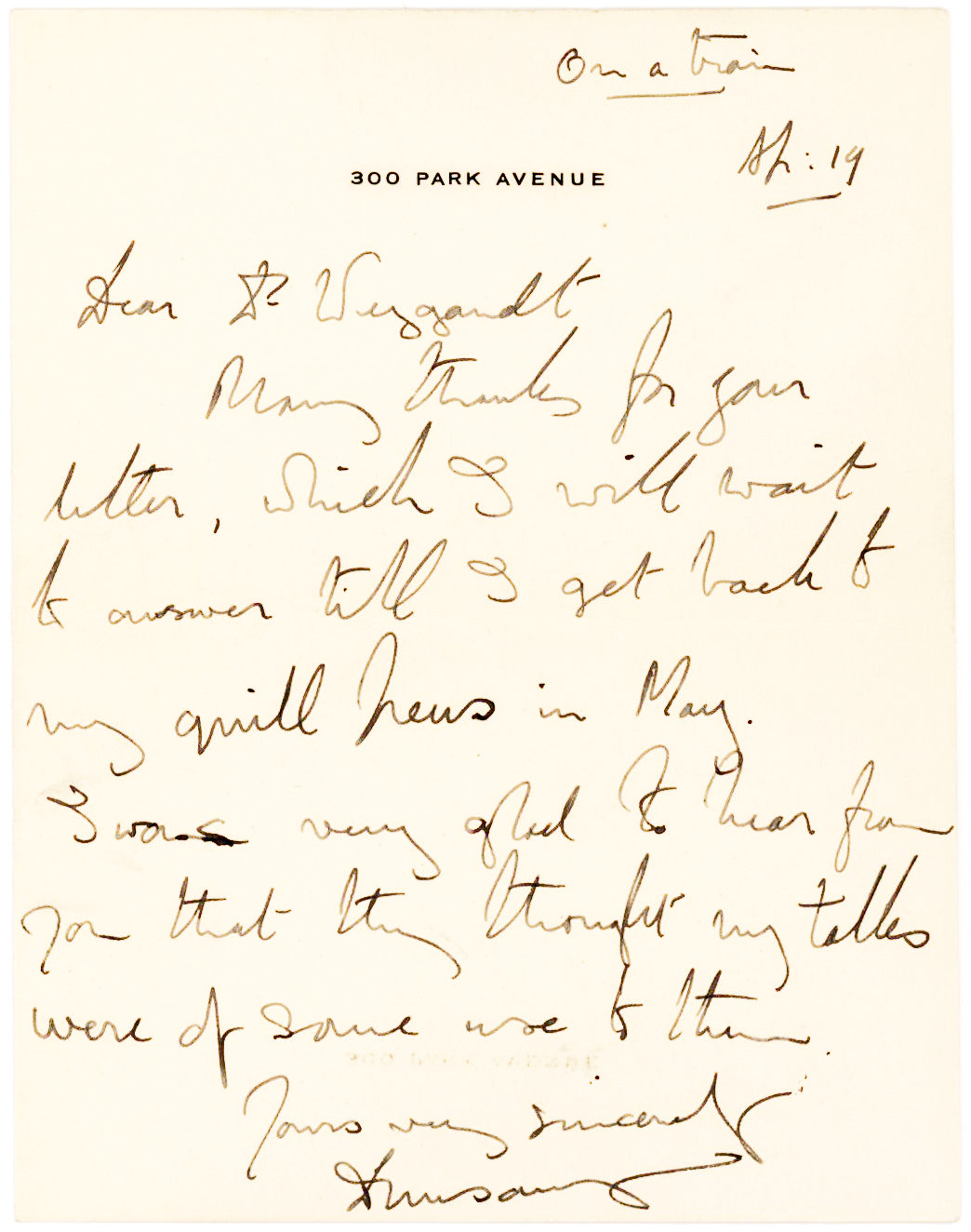 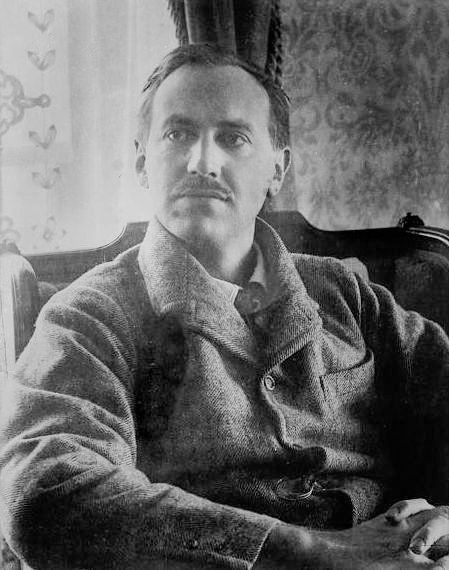 Born into an ancient peerage, Dunsany lived at Dunsany Castle, Ireland’s longest continuously occupied home, near County Meath’s prehistoric and sacred Hill of Tara. Perhaps influenced by his surroundings, Dunsany was a prolific writer in the fantasy genre, authoring such works as The Book of Wonder, The Gods of Pegāna, The Sword of Welleran and Other Stories, and his extremely popular 1924 novel The King of Elfland’s Daughter. His popular works for the stage are numerous and include both full-length and short plays.

An associate of such luminaries of Irish literature as George Russell (AE), Lady Gregory, Oliver Joseph St John Gogarty, Padraic Colum (with whom he collaborated on a play) and W.B. Yeats, Dunsany was a participant in the Irish Literary Revival and a major supporter of the Abbey Theatre. He is cited as an influence by such notable and diverse writers as J.R.R. Tolkien, H.P. Lovecraft, Robert E. Howard, Jorge Luis Borges, Arthur C. Clarke, Ursula K. Le Guin, Neil Gaiman, and Guillermo Del Toro.

Weygandt was a professor of English literature at the University of Pennsylvania from 1897 to 1952 specializing in poetry, especially that of the Celtic Revival, and penning several works on the subject while maintaining a correspondence with some of the leading members of that literary movement. In 1928, Weygandt included an essay entitled “The Dramas of Lord Dunsany,” based on his lectures, in his volume Tuesdays at Ten: A Gathering from the Talks of Thirty Years on Poets, Dramatists, and Essayists.

One a folded sheet of stationery and in very good condition. 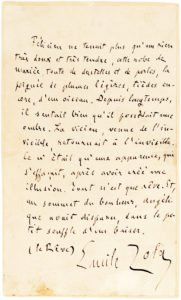 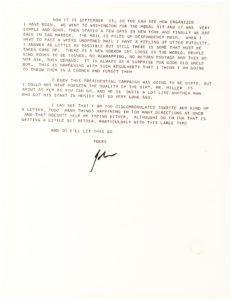 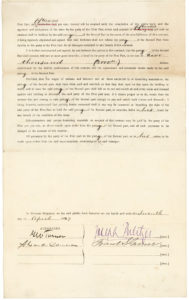