“By reason of illness, your letter of the 9th did not reach my attention until today. I am enclosing, with my best wishes, check for Eighty (80) dollars…”

Noteworthy as the first Jewish judge to sit on the U.S. Supreme Court, Brandeis became known as the “People’s Lawyer.” During his lengthy career he ruled against monopolies, for workers’ rights and for affordable life insurance. Outside the courtroom, and initially inspired by his uncle, Brandeis became an ardent Zionist around 1910. He joined the Supreme Court in 1916 as an associate justice and assumed senior status in February 1939. 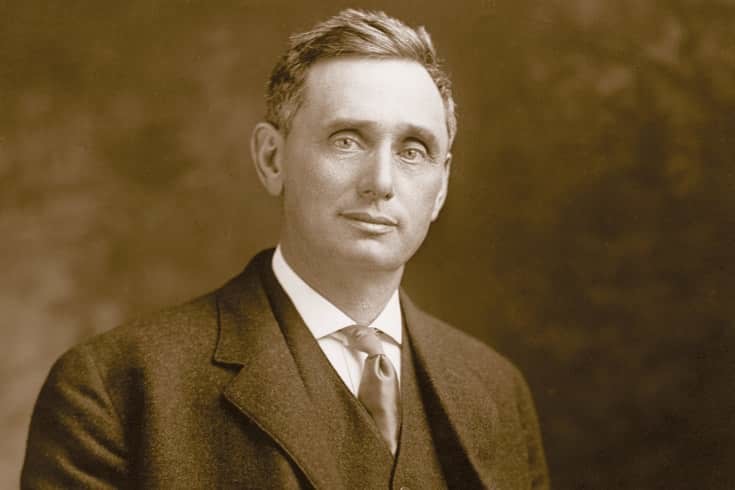 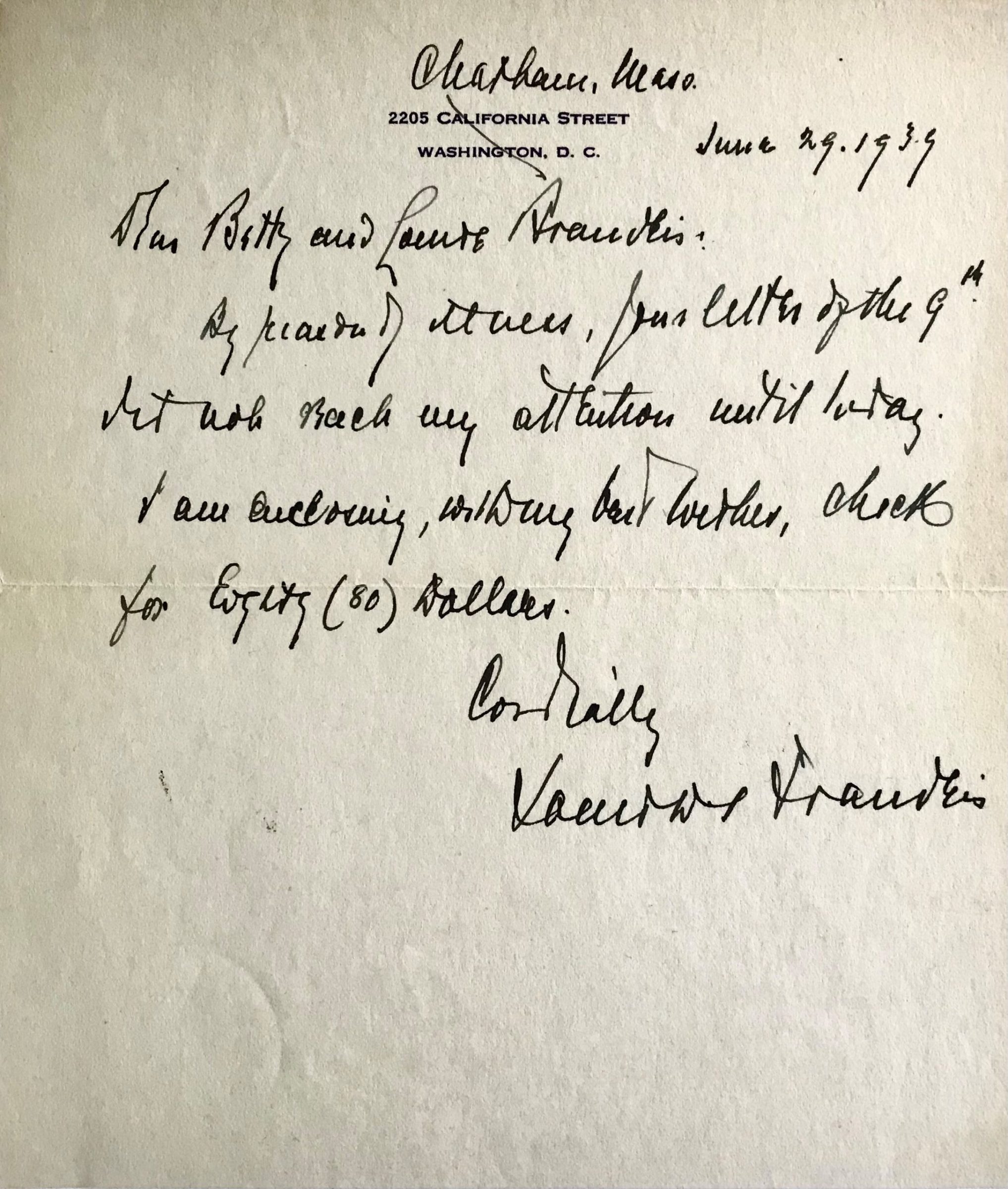 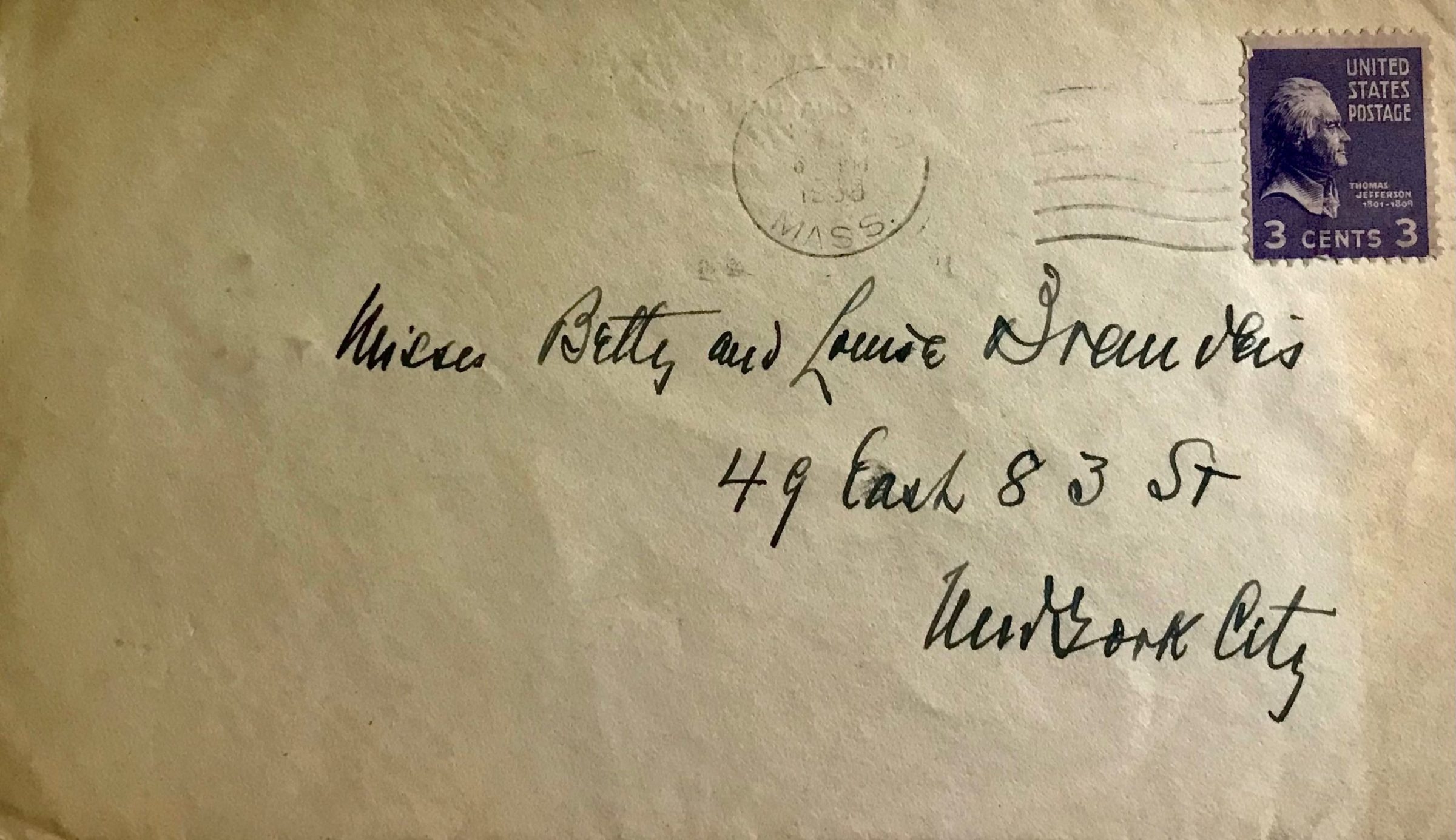 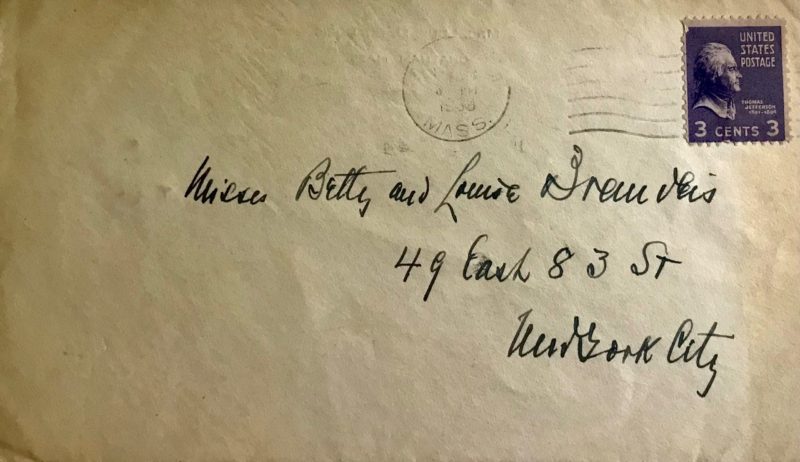 Our letter concerns Brandeis’ ongoing assistance to his Austrian cousins. After the Anschluss, the March 12, 1938, annexation of Austria into Nazi Germany, “Brandeis swore out an affidavit in May 1938 that he had ample resources and would be willing to sponsor them in the United States so they would not become public charges. The two women arrived in New York in July, where officials of the Hebrew Immigrant Aid Society met them and secured temporary lodgings for them. Brandeis also made contributions to a group organized by his former law clerk David Riesman to rescue academics and find them positions in American Universities,” (Louis D. Brandeis: A Life, Urofsky).

Darkly written and signed. Folded once horizontally. With some light creasing and wear. In very good condition. With the original envelope.