KODALY, ZOLTAN. (1882-1967). Hungarian composer, ethnomusicologist and innovator of the pedagogical “Kodály Method.” SP. (“Kodaly Zoltan”). 1p. Oblong 4to. N.p., N.d. A candid black-and-white outdoor photograph of Kodály with his arm around the shoulders of an unidentified laughing woman.

In 1905, Kodály began recording Hungarian folk songs, on which he based his thesis “Strophic Construction in Hungarian Folksong.” A shared interest in folk music led him to a lasting friendship with Bela Bartok, to whom he became a mentor, helping Bartok to produce his 1906 Hungarian Folksongs. Among Kodály’s compositions are numerous works for chorus, chamber ensembles and orchestra as well as the folk operas Harry Janos and Székelyfonó.

Signed in the lower left corner. In very fine condition. Rare in this format. 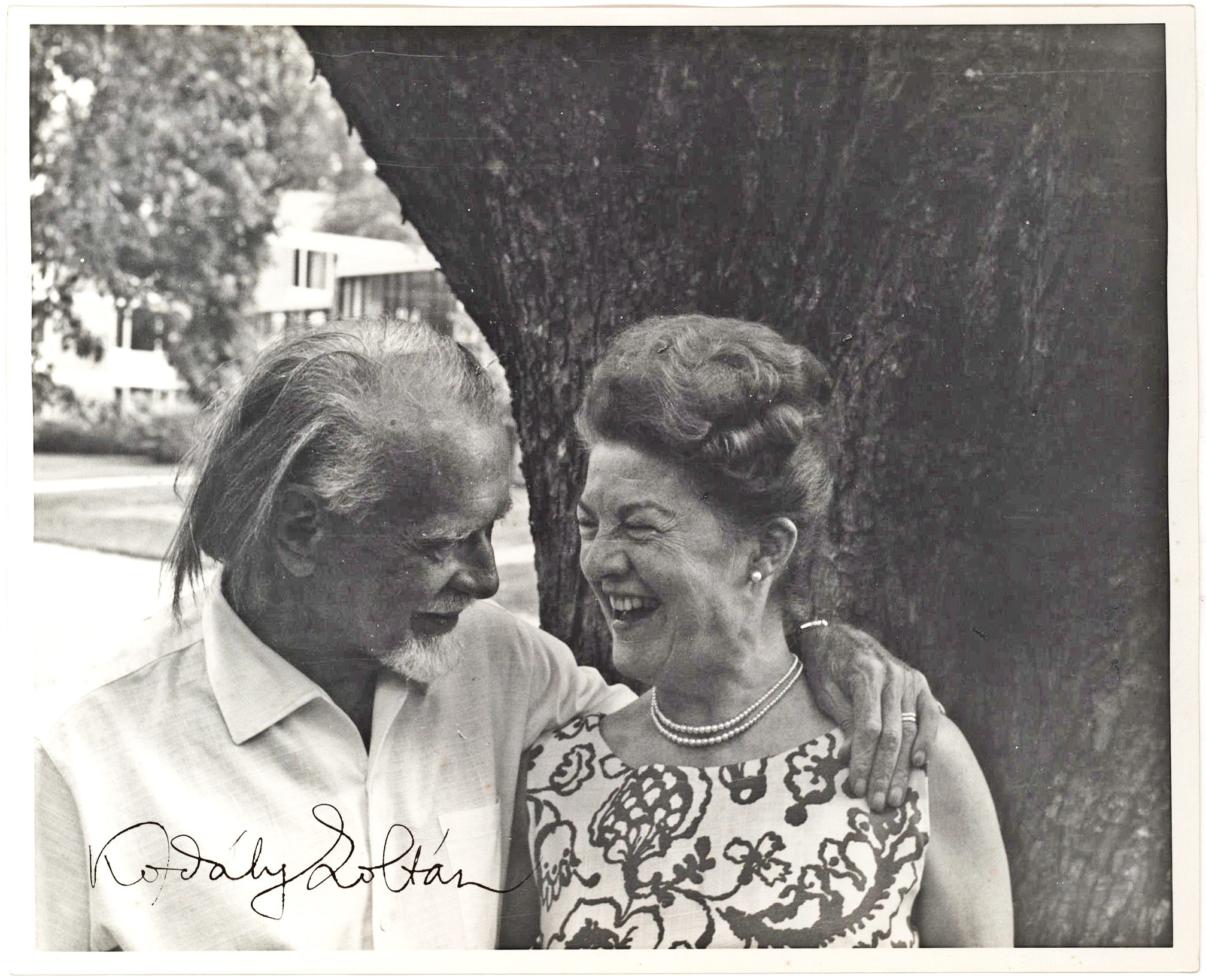 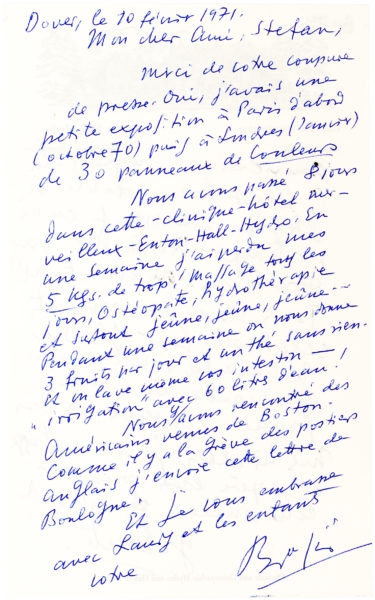 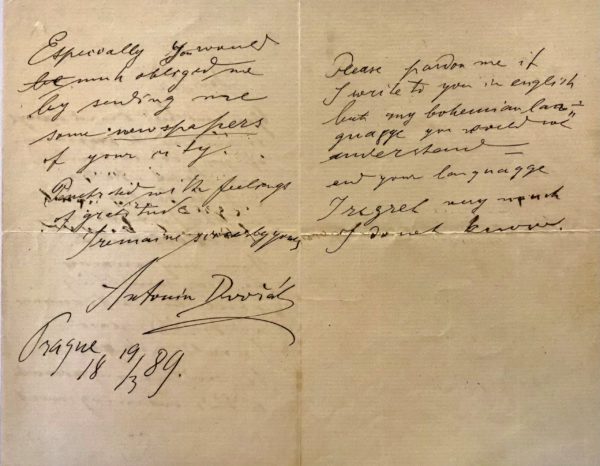