Rare Signed Photograph of Great Britain’s Viceroy of India, the Marquess of Linlithgow

Born to the 7th Earl of Hopetoun and first Governor-General of Australia and christened the godson of Queen Victoria, Hope succeeded his father as 2nd Marquess of Linlithgow in 1908 at the age of 21. After seeing action in World War I, Linlithgow entered politics, becoming viceroy of India, where he assisted in implementing the 1935 Government India Act that granted greater autonomy to localities, despite opposition from a number of India’s princely states. He also came into conflict with India’s ruling Congress Party after declaring war against Germany on India’s behalf in 1940. Despite these conflicts, his tenure, the longest of any British viceroy during the British Raj, was favorably regarded by the British government. Upon his return to the United Kingdom, he served as Lord High Commissioner to the Church of Scotland. Rare.

Some light silvering, surface wear and mounting traces in the upper corners. Some chipping at the corners and light tape stains; a small spot from an abrasion next to Lithgow’s right eyebrow. Very rare and desirable. 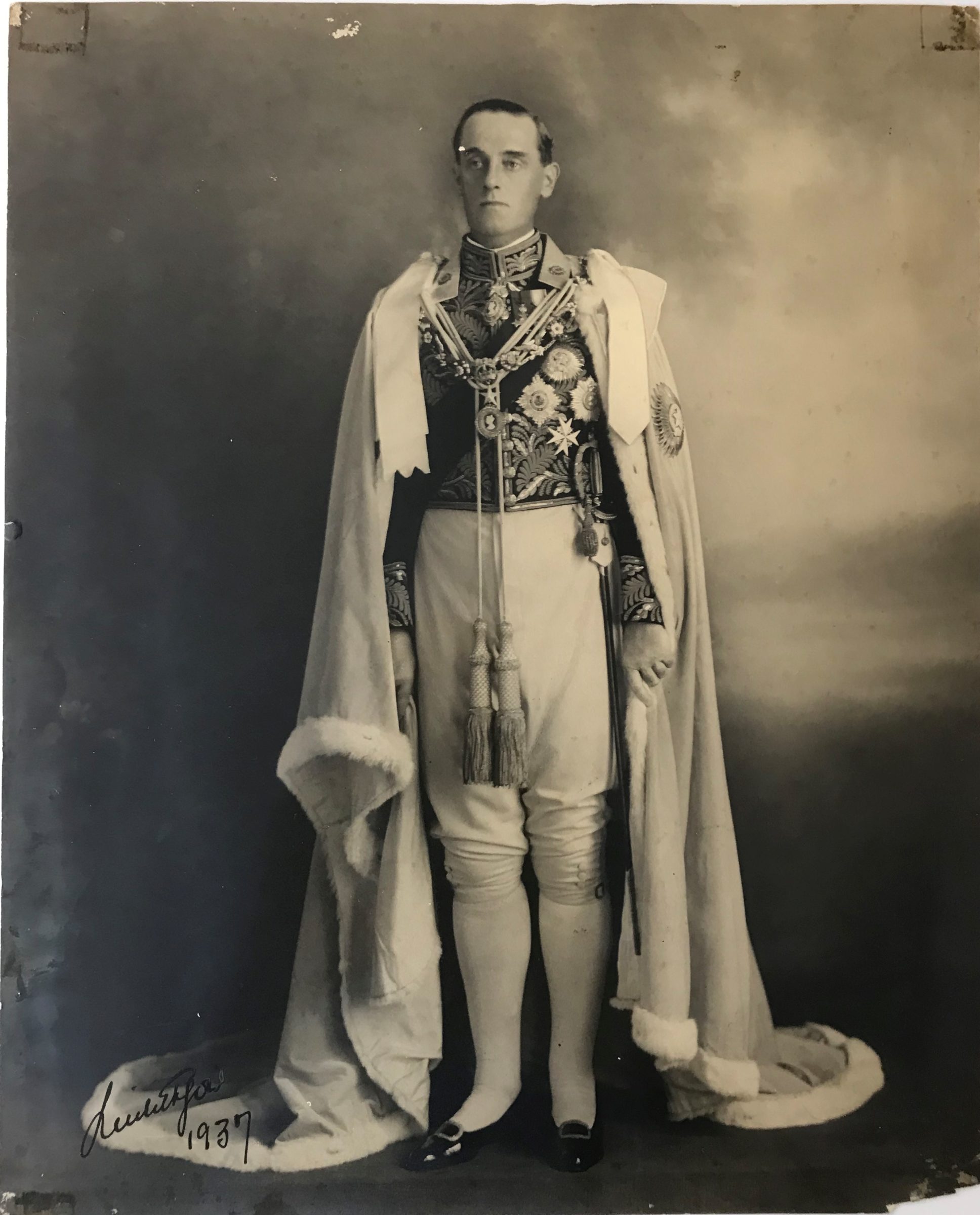 Rare Signed Photograph of Great Britain’s Viceroy of India, the Marquess of Linlithgow 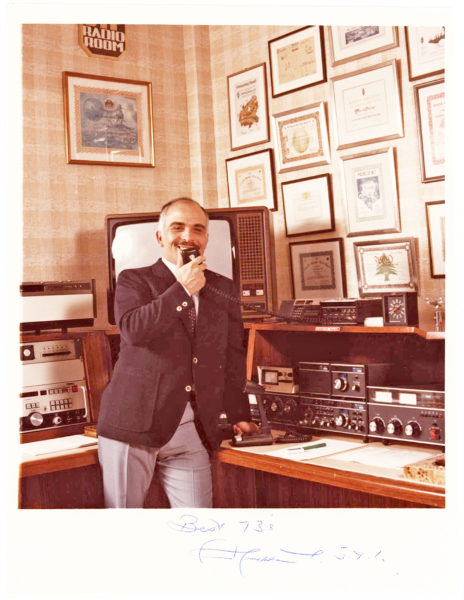