“You shall understand that you are appointed to preach at St. Paul’s Crosse on Sunday the 10 of Februarie next ensuing, by discreet performance whereof you shall do good service to God, the King’s Ma:tie, and the Church. These are therefore to require and charge you not to faile of your day appointed, and to send your answer of acceptance hereof in writing, to my chaplaine Me. Wykes at London House, and to bring a coppie of your Sermon wh. you, and not to exceed and houre and an halfe in both Sermon and Praier. As also to certifie your presence sometime one the Thursday before your day appointed to John Flemming Draper in Watling Street, at whose house your entertainment is provided. And hereof faile not as you will answer the contrarie at your peril. Your Lovinge Friend Guil London” 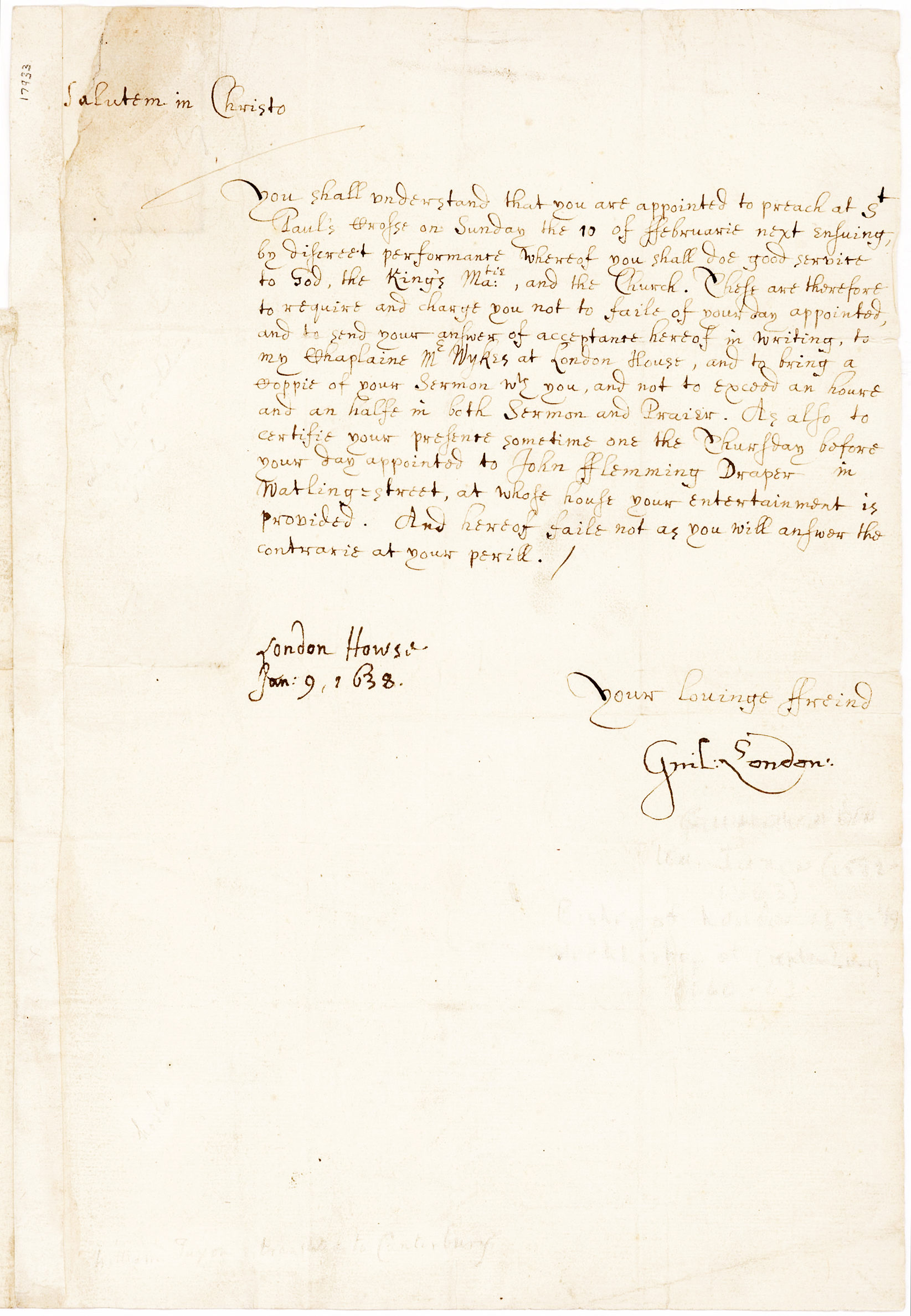 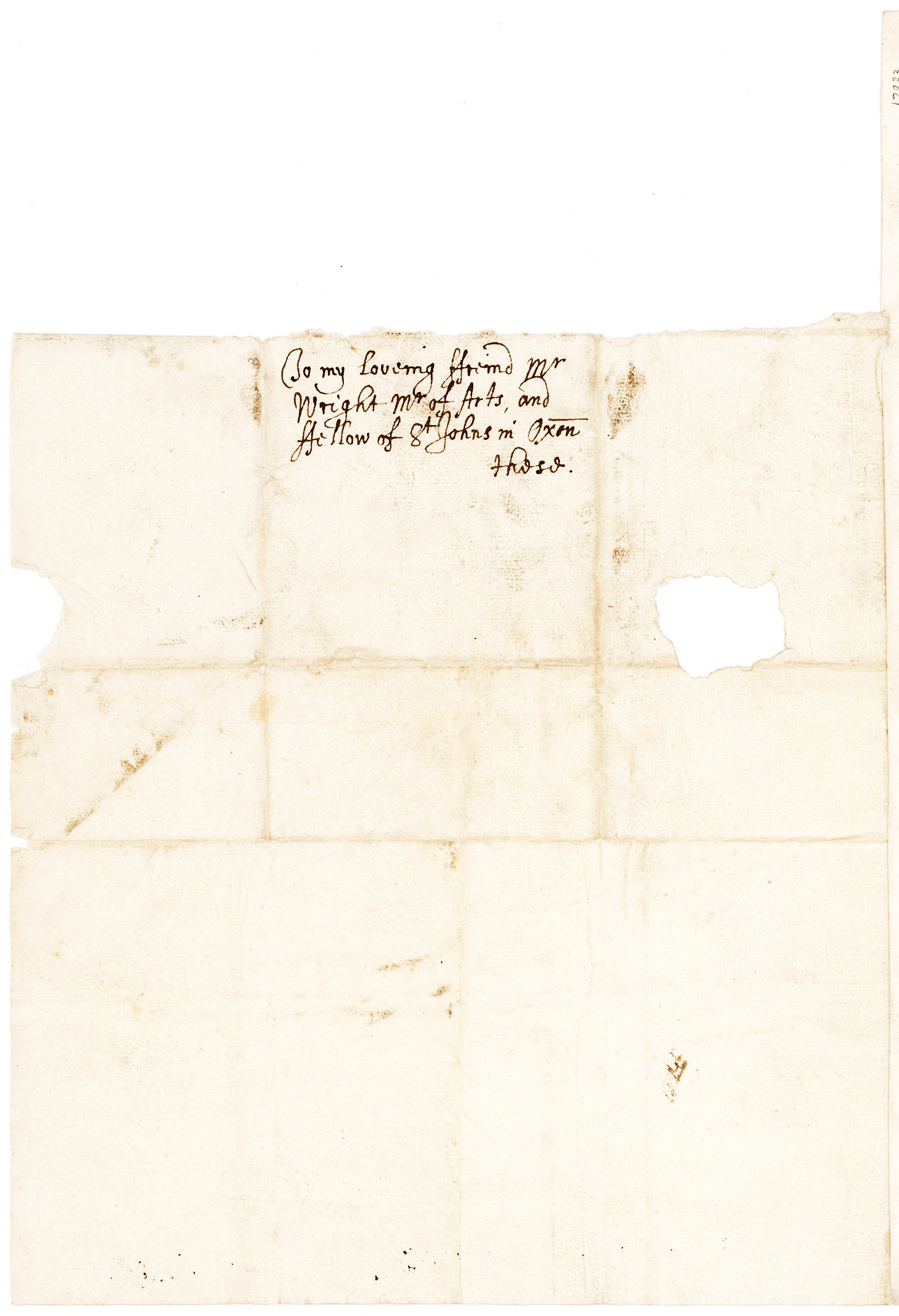 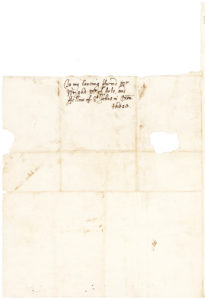 After studying and taking holy orders at Oxford, Juxon became vicar of St. Giles’ Church in 1609, eventually succeeding his friend, William Laud, as president of St. John’s College. In 1627, he became Oxford’s vice-chancellor and around the same time began to gain influence with King Charles I, who made him Clerk of the Closet in 1632. In 1633, he succeeded Laud as Bishop of London, in which capacity he penned our letter.

At the height of his secular powers, Juxon was appointed Lord High Treasurer by Charles I in 1636 as well as First Lord of the Admiralty. Despite his relationship as a close advisor to the king, he was unharmed during the English Civil War and, at Charles I’s request, administered the last rights to him on the scaffold before he was executed. He was, however, forced to abandon his bishopric after the king’s execution in 1649. In 1660, after the restoration of the monarchy, he became Archbishop of Canterbury, the head of the Church of England. 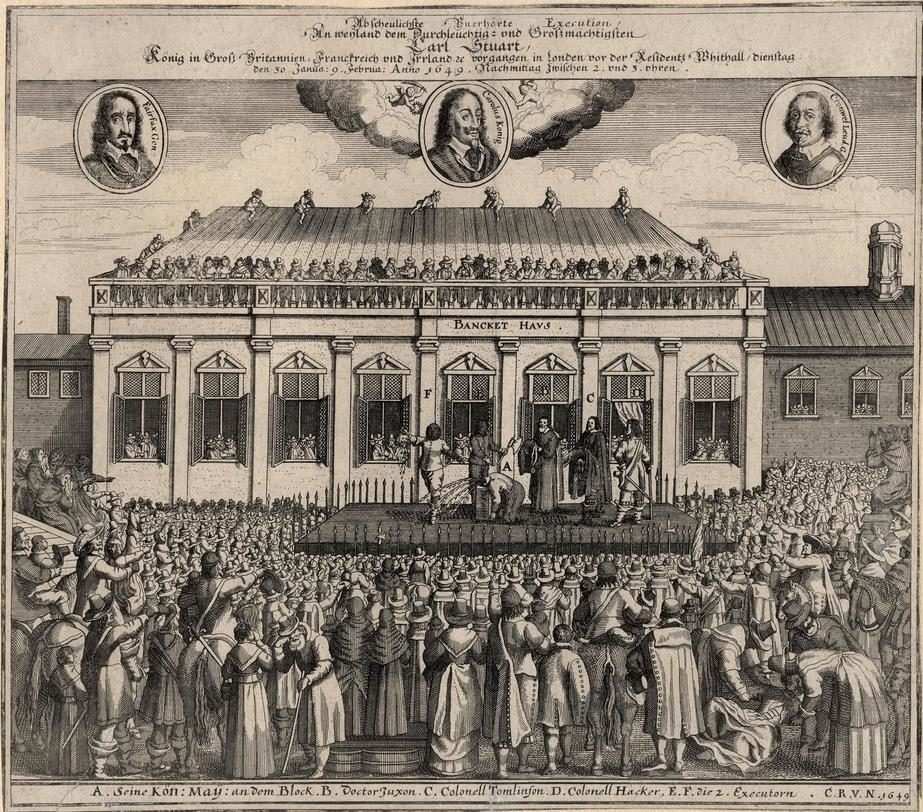 The Execution of Charles I (Letter A) Accompanied on the Scaffold by Dr. Juxon (Letter B)

A favorite pupil of Juxon, Wright, who studied at Oxford from 1629-1637, gave a speech welcoming Charles I to the new library at Oxford in 1636. He was ordained a deacon in 1637 and a priest in 1639, making a name for himself as a preacher, sermonizing at Oxford, St. Paul’s Cathedral and before the king. However, despite the esteem and patronage of Juxon, Wright’s career was hampered by his refusal to swear the required oaths of office and he never obtained a parish.

Our letter directs Wright to submit his sermon for vetting in advance, as was customary, to Dr. Thomas Wykes, Juxon’s chaplain, “who had more wit than discretion, and was notorious for his puns,” (A Biographical History of England, from Egbert to the Great Revolution, Granger and Walpole).  “Every sermon had the potential to surprise the authorities because, as an oration, it could not be judged in advance. The bishop and his officials had to rely on the preacher’s reputation for conformity and the effect of the stern talk from the Bishop’s representative, usually his chaplain,” (Politics and the Paul’s Cross Sermons, 1558-1642, Morrissey). 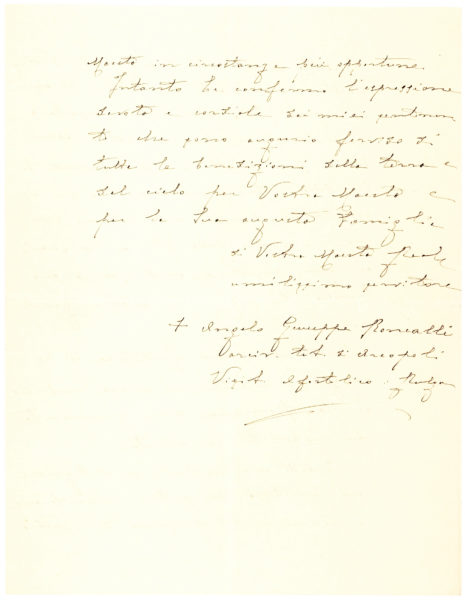 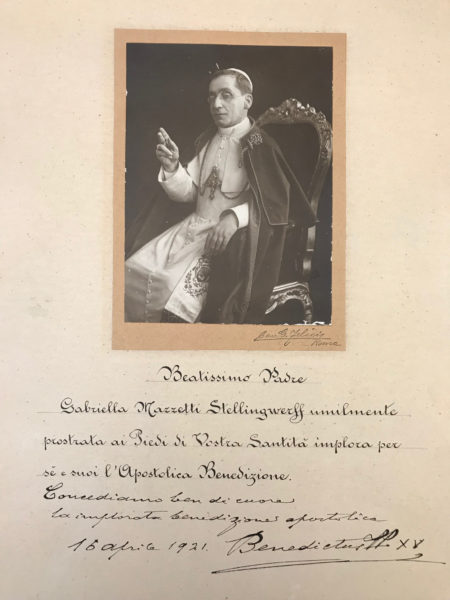