BENEDICT XV. (1854-1922). Head of the Roman Catholic Church from 1914-1922. SP. (“Benedictus PP XV”). 1p. Small folio. N.p. [Rome], April 16, 1921. In Italian with translation. A black-and-white photograph of the pontiff by Guiseppe Felici (1839-1923), seated with his right hand raised in blessing, and mounted to a large sheet. Underneath the image, Gabriella Mazzetti Stellingwerff, in an unidentfied calligraphic hand, pleads for a blessing: “Blessed Father, Gabriella Mazzetti Stellingwerff humbly prostrated at the feet of your holiness begs for…his apostolic blessing.” Pope Benedict has added his blessing below the request:

Elected to the pontificate at the young age of 59, after two of the longest pontificates in history, Pope Benedict XV attempted to use his office to mediate peace during World War I, which he called “the suicide of civilized Europe.” Unfortunately, his efforts were viewed with suspicion by protestant Germany as well as France and so the pontiff focused on humanitarian work instead and, after the war, rebuilding the church’s missions around the world. The latter became his most lasting legacy and he is remembered as the “pope of the missions.” 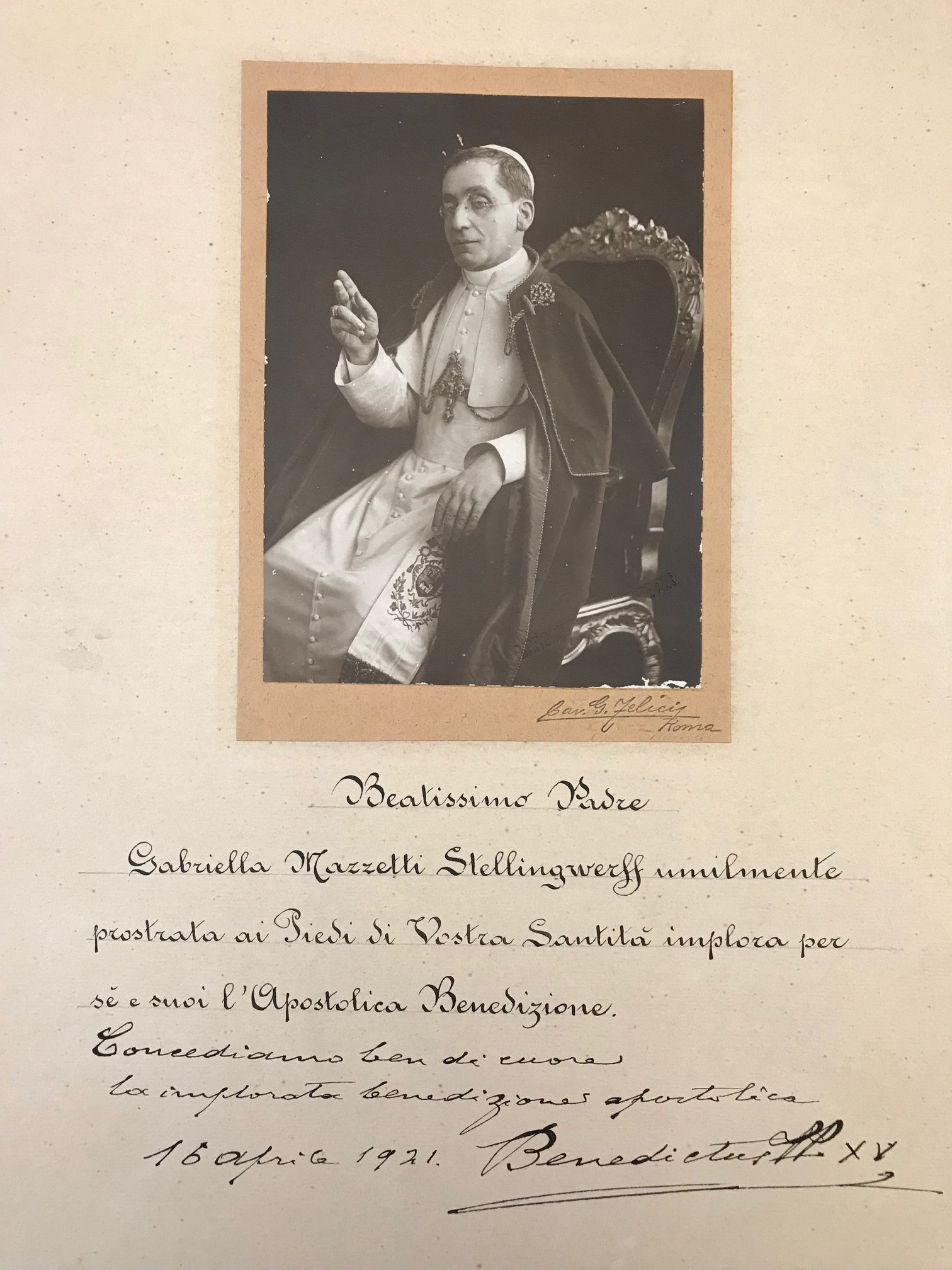 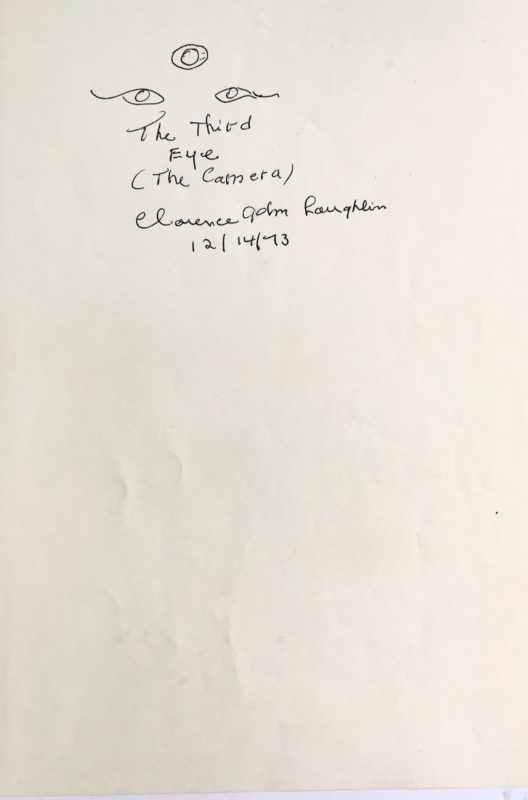 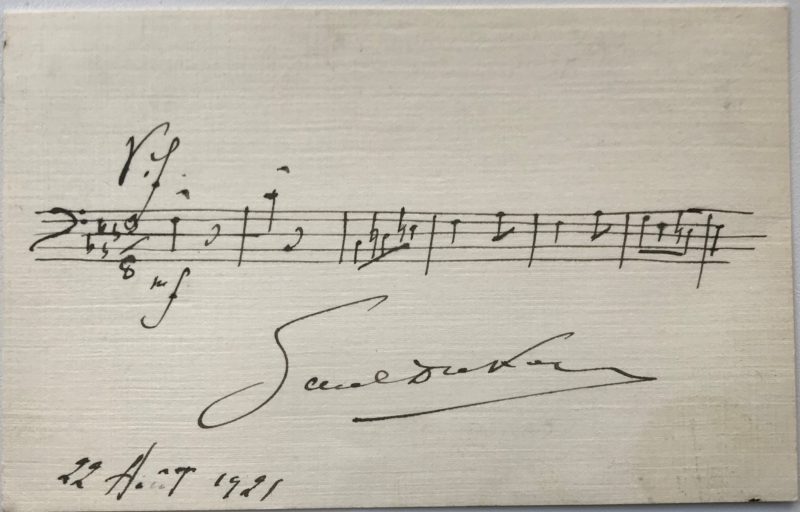 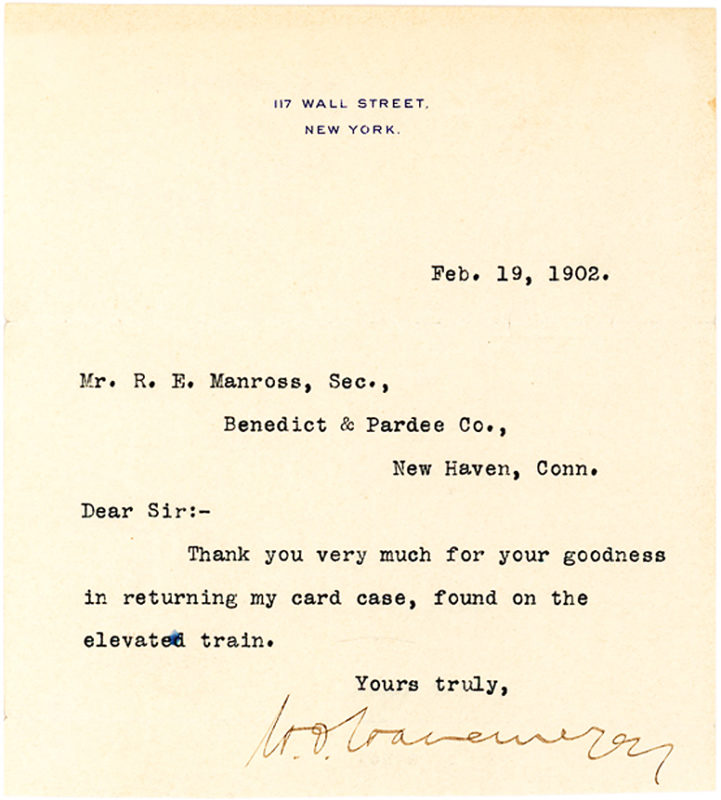