Just Two Weeks after his Historic Space Flight: “The personal concern which you and so many others have expressed for me and for my flight in Sigma 7 is very gratifying” 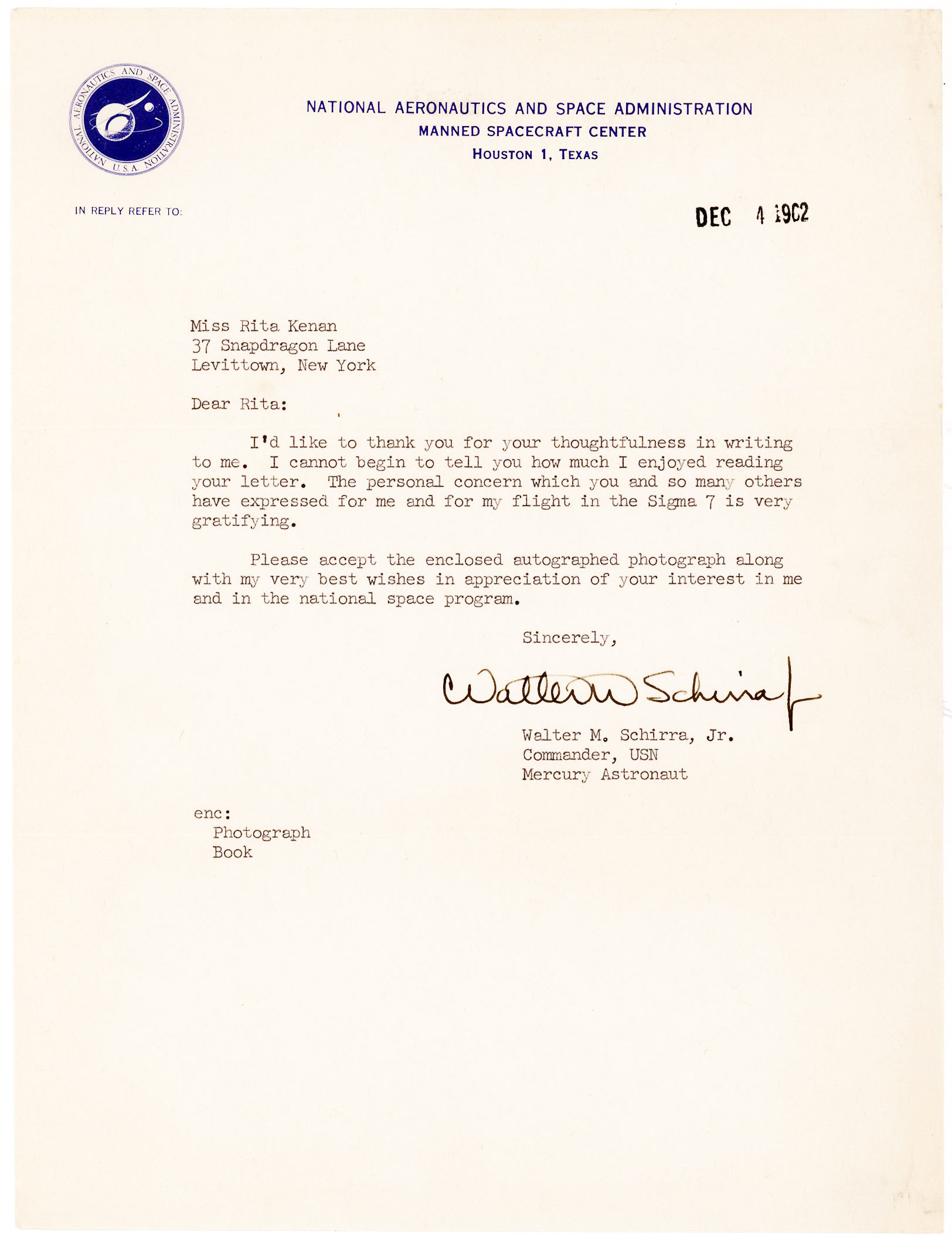 “I’d like to thank you for your thoughtfulness in writing to me. I cannot begin to tell you how much I enjoyed reading your letter. The personal concern which you and so many others have expressed for me and for my flight in Sigma 7 is very gratifying. 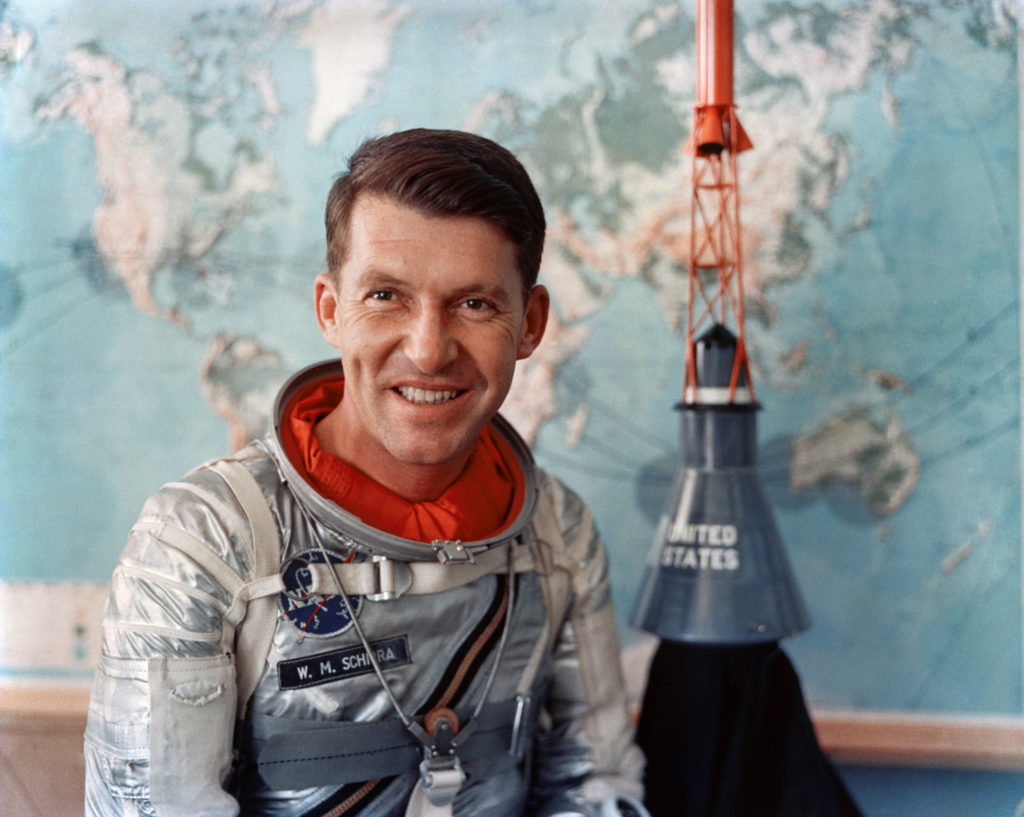 The son of an RAF pilot turned barnstorming aviator and his wing-walker wife, Schirra enrolled in the United States Naval Academy at Annapolis following the Japanese attack on Pearl Harbor. Commissioned as an ensign after his graduation in 1945, he served in the Pacific Theater during the last days of World War II before beginning training as a naval aviator. During the Korean War Schirra flew 90 combat missions, before becoming a test pilot.

On October 1, 1958, the National Aeronautics and Space Administration (NASA) was formed – a year after the Soviets launched the satellite Sputnik – which ushered in the space age. NASA immediately began its Project Mercury the purpose of which was to learn whether humans could survive in space. In early 1959, Schirra’s commanding officer selected him among the 110 candidates for NASA’s space project designed to launch a manned space flight. Shortly thereafter, he joined six other astronauts selected to be a part of Project Mercury.

As part of the Mercury program, Schirra piloted Sigma 7 on October 3, 1962, in which he orbited the earth six times over the course of nine hours, the longest orbital flight up to that point, making Schirra the fifth American and ninth human to travel into space. During the Gemini program he flew Gemini 6A in 1965 which achieved the first crewed rendezvous with another spacecraft, and, in 1968, he commanded the 11-day Apollo 7 mission, the first three-person American space mission and the first to include a live TV broadcast from an American spacecraft.

Our letter notes the enclosure of a photograph and a book (not included), likely the 1962 book We Seven, co-authored with his fellow Mercury Seven colleagues. Folded with normal creasing and wear. With a black ink date stamp in the upper right margin. Neatly signed and in excellent condition.

Just Two Weeks after his Historic Space Flight: “The personal concern which you and so many others have expressed for me and for my flight in Sigma 7 is very gratifying” 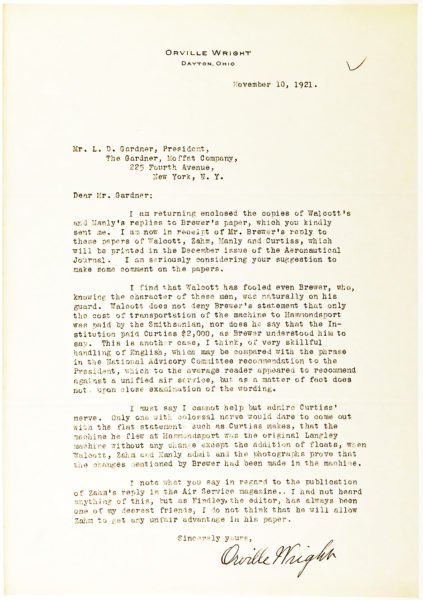 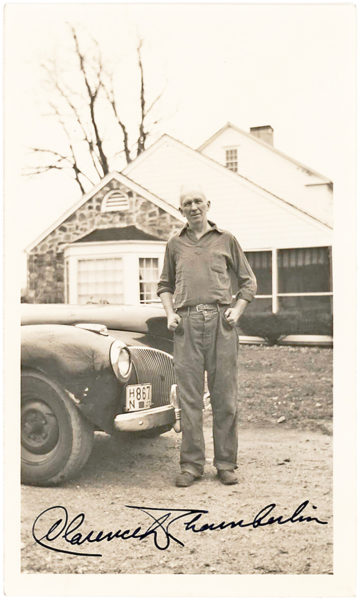