“Now that so many nations have signed a pact to abrogate war, our minds are naturally occupied on the problem of World Peace. That it may come is the passionate desire of the people of the civilized world.” 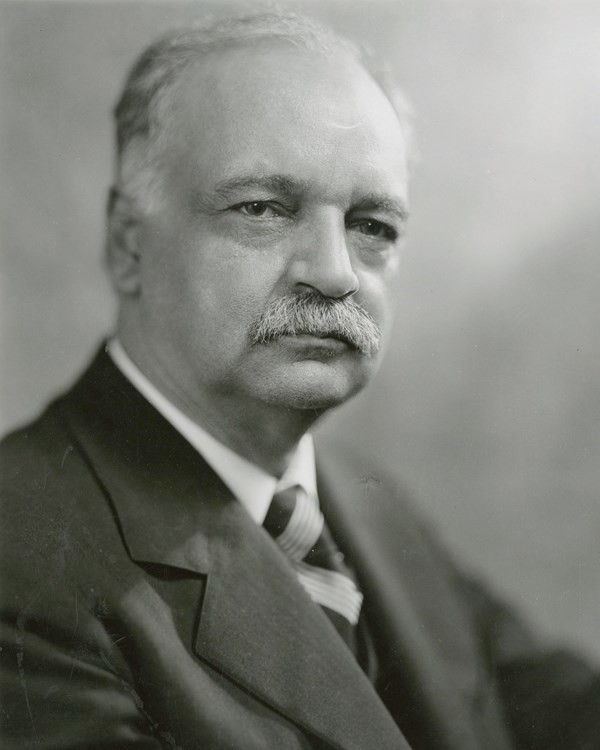 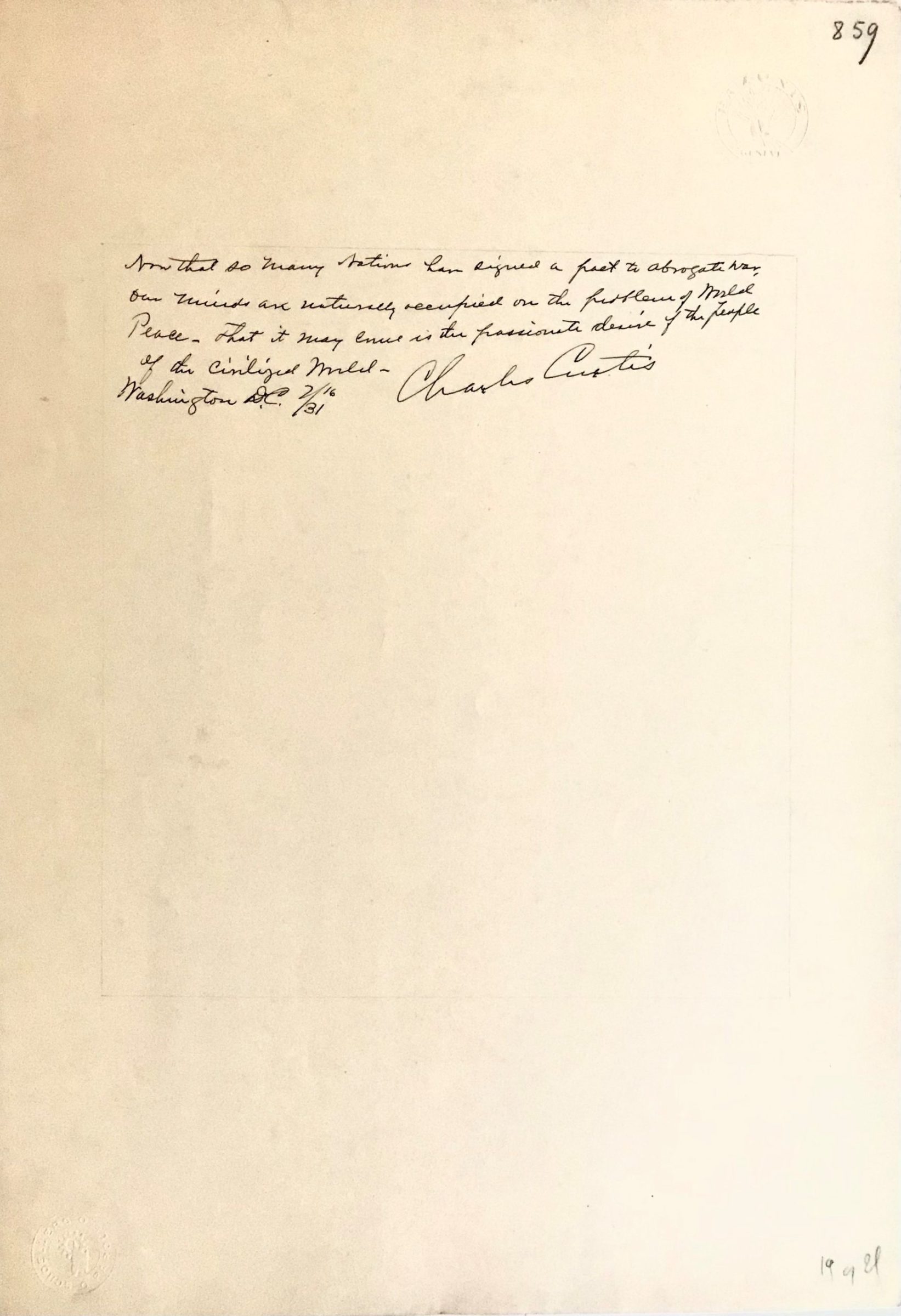 A member of the Kaw nation with Osage, Potawatomi and European ancestry, Curtis was born before Kansas joined the union. He practiced law in Topeka and was elected to Congress in 1893, serving six terms as a representative. In 1907, he was elected to the Senate, where he remained for several decades. During his tenure Curtis held many leadership positions including Senate Minority Whip and Senate Majority Leader and was revered for his consensus-building abilities. Despite his public disapproval of Herbert Hoover, Curtis eventually agreed to be Hoover’s running mate on the Republican ticket. The pair were elected by a landslide in 1928, and Curtis remains the only Native American to hold the office of vice president.

Following the devastation of WWI, the World League for Peace was formed after taking its name from President Wilson’s 1917 Senate speech that bore the same title. Under the leadership of its president George Dejean, the organization assembled an anthology that included comments written about peace by notable persons from around the world. Between 1925 and 1932, entries were received from royalty, politicians, artists, musicians, and writers including Queen Elizabeth of Belgium, Marie Curie, Marconi, Einstein, Baden-Powell, King Faisal, Maginot, Colette, Sir Arthur Conan Doyle, Pirandello, Unamuno, Le Corbusier, Foujita, and Paul Signac. The collaboration led to the 1932 publication in Switzerland of a deluxe, limited-edition volume entitled Pax Mundi: livre d’or de la paix.

Clearly penned on a folio sheet of cream-colored paper. In mint condition. 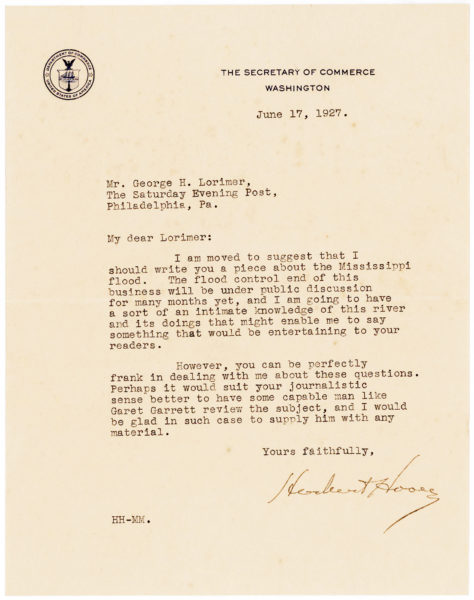 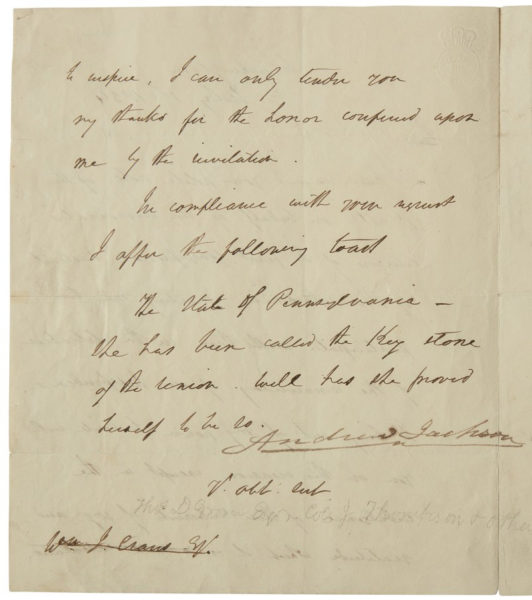 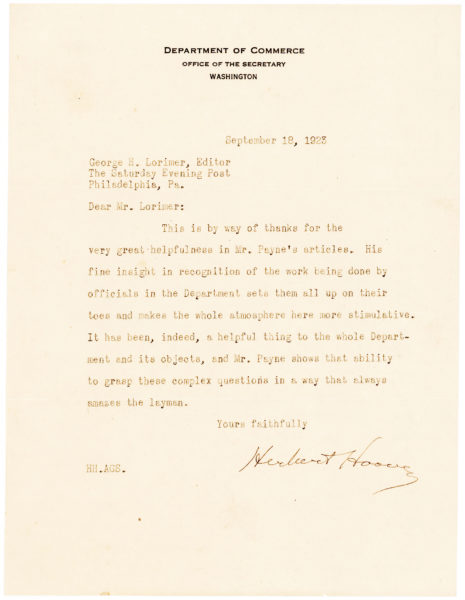