A letter handwritten in 1790 by Alexander Hamilton to James Madison that mentions Thomas Jefferson will be sold at auction later this month.

The letter was the inspiration for the song “The Room Where It Happens” in the hit musical “Hamilton” by Lin-Manuel Miranda.

Lion Heart Autographs of New York, a dealer in rare autographs and manuscripts, will hold an auction at 1 p.m. Wednesday, April 28, that includes the Hamilton letter.

“Among the rarest and most intriguing lots is a unique 1790 Alexander Hamilton handwritten letter to James Madison mentioning Thomas Jefferson: the only letter between the two ever to appear at auction and likely the last one still in private hands,” Lion Heart Autographs said in a news release.

“The hit song ‘The Room Where It Happens,’ from the musical ‘Hamilton,’ chronicles the event documented in this remarkable, historic letter. Read more… 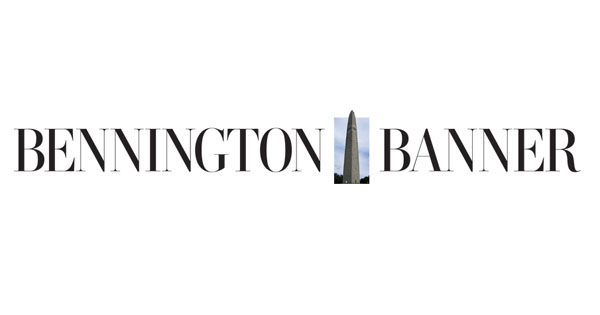 Frost manuscript up for auction

Handwritten copy of Frost poem sells for $31,000 at auction