On a recent Friday in New York, David Lowenherz set out for an evening at the movies with his 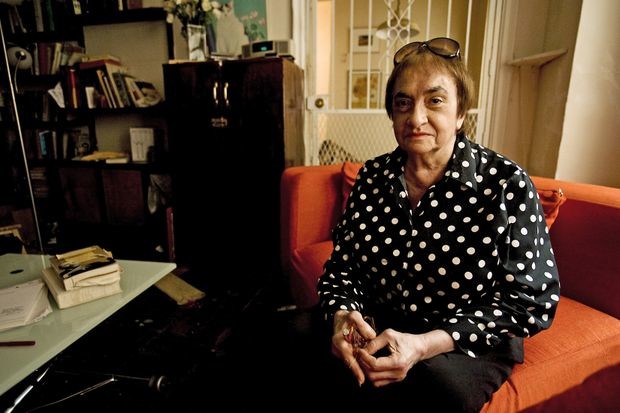 wife and some friends whom he hoped would, as he said in an e-mail, “do everything in their power to keep me from throwing popcorn at the screen.” Their choice of entertainment was Can You Ever Forgive Me?, a critically acclaimed drama starring Melissa McCarthy about a literary forger named Lee Israel, and it was clear that Lowenherz, a rare-autographs and manuscript dealer who had helped the FBI ensnare the real Lee Israel in the early 1990s, had not forgiven her. Read More

Can You Ever Forgive Me? – Here’s the Unforged Truth 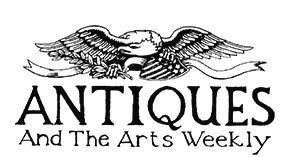 All The World’s A Stage At Park Avenue Armory