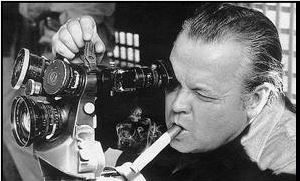 William Randolph Hearst denied he kept mention of Orson Welles out of the pages of his newspapers or knew what Citizen Kane was about in a handwritten draft letter now on the auction block.

Seemingly written shortly after the film’s release in 1941, the letter is penned in response to a query from an unidentified individual, who suggested Hearst ordered Welles’ name be omitted from his newspapers. Incredulously, Hearst claimed he did not know what Citizen Kane was about, but disputed the assertion that  “the majority of movie-goers have enjoyed the picture.” Read More